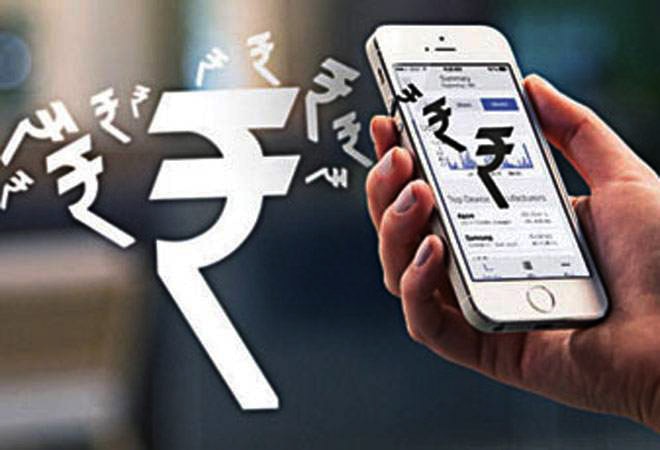 The ban on Chinese apps, scrutiny on fintech firms is all a part of the government's plan to dissociate the economy from China

Days after proscribing 224 mobile apps over China links and security concerns, the government has trained its guns on several fintech applications with Chinese links. The Centre is going to check these (fintech) firms for data and privacy violations and may add many app-based lenders to a list of barred entities being collated by it.

The government has already banned a slew of Chinese content, apps and messaging, comprising PUBG Mobile and TikTok from the Indian market.

"The potential implications of a data compromise from fintechs, such as lending apps, are quite grave, since it involves sharing sensitive financial data of the user to the lender," a source told Livemint, adding that the kind of data one gives out to fintech firms is "riskier" than what one would share on social media networks.

These app-based lenders take a user's confidential details such as his/her Aaadhaar card number, income tax details among others.

The ban on Chinese apps, scrutiny on fintech firms is all a part of the government's plan to dissociate the economy from China following violent border clashes at the LAC (line of actual control) in Ladakh in June that claimed the lives of 20 Indian soldiers.

Meanwhile, the Centre is also trying to inhibit Chinese companies from accessing data not only to safeguard citizen's privacy but also to tackle potential security risks.

Another source told the publication that what "set the alarm bells ringing" for the government is the "presence of Chinese nationals as directors in several of these lending apps" adding that it is trying to determine the reasons behind it.

Although the Reserve Bank of India (RBI) doesn't regulate such firms as there are no public deposits involved, it can alert the Centre and respective state governments if it finds something dubious, a source told the publication.