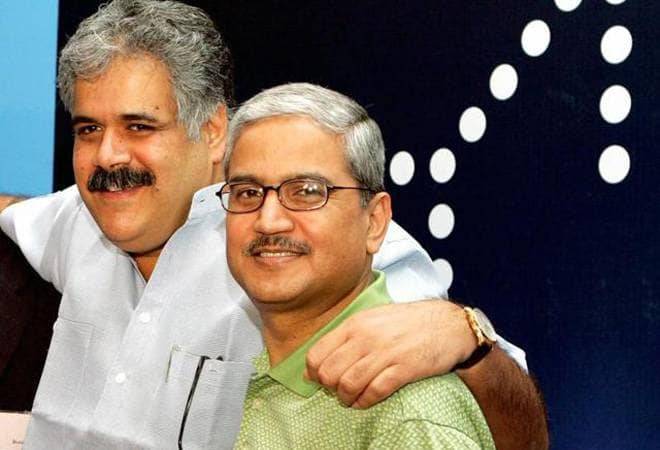 IndiGo promotor Rahul Bhatia and his affiliates (InterGlobe Enterprises Group) on Friday refuted co-founder Rakesh Gangwal's allegations of governance lapses at InterGlobe Aviation, saying that the airline is running well and is managed by a competent set of managers.

Claiming that "paan ki dukaan" (betel shop) has apparently done well, InterGlobe Enterprises Group (IGE) said that allegations about lack of corporate governance are much ado about nothing. The company said that there was not any abuse of rights and Gangwal's proposal for convening an Extraordinary General Meeting (EGM) was rejected on the basis of a legal opinion obtained by IndiGo board.

In the notice for proposed EGM, Rakesh Gangwal, one of the promoters of InterGlobe Aviation, had said that events go "far beyond just poor governance and even a 'paan ki dukaan' would have handled these matters with more grace".

"Corporate governance is not about levelling baseless charges. It is about ensuring that the company's interests as also those of other stakeholders are protected and not harmed," InterGlobe Enterprises said in a press release.

This is the second time in three days that the Bhatia group has issued a statement. The ongoing tussle between the two founders of InterGlobe Aviation, took an ugly turn, after it was made public that Gangwal has sought markets regulator SEBI's intervention to address corporate governance issues at the company.

Rakesh Gangwal in a letter to the Securities and Exchange Board of India (SEBI) chairman Ajay Tyagi had alleged that Rahul Bhatia holds controlling rights in IndiGo, which provides him significant influence over the decisions of the airline, including the appointment of the senior management and governance norms.

In the press release, Bhatia group claimed that Gangwal has raised a much orchestrated controversy around corporate governance and asked what facts have been put out by him to support his allegations.

Referring to Gangwal's claim that why a report from Ernst & Young (EY) has not been disclosed, IGE said that the report did not pointed to any substantive irregularity regarding the transactions. The EY was appointed to conduct a review of the RPTs(Related Party Transactions).

"A bare reading of the Minutes of the March 4, 2019, Board Meeting will show that the new Chairman had sought the report to get a better understanding of the RPT issues," it added.