A new report by Institutional Investor Advisory Firm (IiAS) claims that Rakesh Gangwal and Rahul Bhatia attended less than 40 per cent of the board meetings in FY16 and FY17, before improving their track record to 63 per cent in FY18. The proxy advisory firm has also made a case for expanding IndiGo's board. 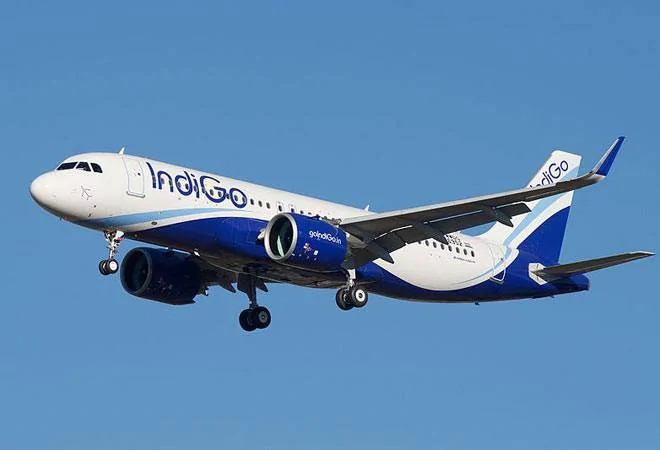 Even as the spat between IndiGo's co-promoters has forced the airline under the scanner of the Ministry of Corporate Affairs as well as SEBI, a proxy advisory firm has pulled up Rakesh Gangwal and Rahul Bhatia for their poor track record in attending board meetings. The Institutional Investor Advisory Firm (IiAS) in a recent report pointed out that their attendance averaged less than 40 per cent in FY16 and FY17 before improving slightly to 63 per cent in FY18.

Whether the improved attendance stemmed from the growing discontent between Gangwal and Bhatia or following Kotak Committee's harsh reappointment criteria for absentee directors, the firm makes it clear that it remains "well below acceptable levels". According to the report, the lack of promoter attendance at board meetings can be interpreted in two ways - that the company was professionally managed and that it did not need the promoters' intervention or that the promoters controlled the business, leaving the board with a limited role. "Given the discourse from both sides, it seems more the latter than the former," it stated, adding that with all that has occurred recently, "board meeting attendance in FY19 will likely be at its highest ever".

IndiGo's board composition is another area of concern flagged off by IiAS. Pointing out that its six-member board - of which three are promoters and one is a promoter nominee - is relatively small compared to the median size of 8-9 directors on Indian boards, the report makes a case for expanding the board to include more independent directors from just two currently. Broad basing the board would also allow the company to separate itself from the promoters' dispute.

"With four mandatory board committees to be formed, the membership of these committees itself could be construed as cause for conflict of interest - both the audit and the nomination and remuneration committees included either executive directors or promoters as members," read the report. It is only after IndiGo chairman M. Damodaran was inducted to the board in January 2019, that committee compositions changed. Both these committees now comprise two independent directors and one promoter nominee. Besides, the company is yet to comply with the requirement of having one female independent director.

Given the above, IiAS firmly believes that the corporate governance levels at Indigo could be strengthened. "The allegations [made by Gangwal] regarding due process not being followed for related party transactions carries momentum given the construct of IndiGo's board and its board committees," it said. While the airline's annual reports for FY17 and FY18  specifically mention that all related party transactions were approved by the audit committee, there is no denying the fact that had IndiGo boasted a more effective board with more independent directors "the allegations themselves would have been seen with more skepticism".

Moreover, an expanded board would provide the necessary checks and balances to the control rights that the promoters have embedded within the company's Articles of Association. "Today, IndiGo's board is silent and its ability to protect the company from the promoters' battle is limited," the report summed up.

The ongoing brouhaha over corporate governance lapses at the airline does not bode well for it, neither from the point of view of daily operations nor in terms of investor interest. The proxy advisory firm elaborated that the promoters feud will likely distract the management from running the company, polarise the leadership, and make the organisation inward-focussed, Meanwhile, the stakeholders will be wary giving IndiGo their money and will likely wait to see who wins the tussle before increasing their exposure. This means that new aircraft purchases, engine replacements and any other material expansion may get pushed back.