Infosys expects 12-14% growth in FY22; closes FY21 with most contracts ever

Clocking 5 per cent growth in constant currency terms for the full-year, Infosys also recorded their highest ever deal wins in a year in FY21 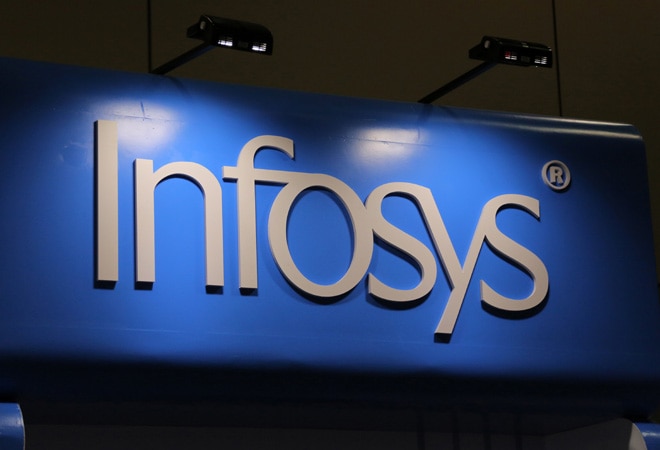 Bengaluru-based IT services company Infosys recorded a sequential growth of 2 per cent in constant currency terms during the fourth quarter of FY21 with revenues coming in at $3,613 million. The digital revenue at $1,859 million now makes up for 51.5 per cent of the overall revenues. The operating margin for the company for the quarter stood at 24.5 per cent.

Barring a marginal uptick in business segments like manufacturing and others, the rest of the segments, such as BFSI, retail and communications, remained muted for the quarter. On a full-year basis, the company added over $780 million incremental revenue, growing at 5 per cent in FY21. The full year revenue stood at $13.5 billion, as compared to $12.7 billion in FY20.

The digital revenues for the full year stood a 48.5 per cent of total revenues, while Operating margin at 24.5 is an expansion of 3.2 per cent year-on-year. In a tough year, Salil Parekh, CEO and MD of Infosys, pointed out that the capabilities built around digital services and vendor consolidation provided the required tailwind.

"There has also been extreme focus on automation and cost capabilities,and there again we have seen our clients engage. we see that market share as a differentiator" said Parekh.

Resuming its yearly guidance tradition at the beginning of the fiscal, Infosys believes that it will grow 12-14 per cent in constant currency terms during FY22 with the operating margin likely to be in the range of 22-24 per cent.

Infosys CFO Nilanjan Roy said the full year 3.2 pr cent margin expansion of FY21 came on the back of cost deferments such as pay hike, travel, automation, onsite-offshore mix. However in FY22 costs like pay hike and travel returning post vaccine rollout are factored in the guidance, he added. "We are very comfortable with the margin range," said Roy.

The total contract value of the deals signed in a year stood at an all-time high of $14.1 billion, with 66 per cent of it from new deals. Infosys recorded new deals worth $9.2 billion during the last financial year.

However, the company saw a spike in its annualised attrition for IT services go up to 15.2 per cent compared to 10 per cent in the previous quarter. The company said while it was anticipated due to the strong demand environment, it is also stepping up its effort to retain talent.

"We had first round of compensation hike effective January, one more normal cycle effective July and we will take any other intervention as required " said COO Pravin Rao, COO.

While Infosys expects to continue to make deeper inroads in to digital market share in the next fiscal, it also expects demand in the US and European markets to return to normalcy over the next 1-2 quarters following the vaccine roll-outs in that part of the world.

ALSO READ: Another stellar quarter for Infosys, TCS, Wipro? IT to see strong growth in Q4FY21

9 in 10 firms to hire internally: LinkedIn