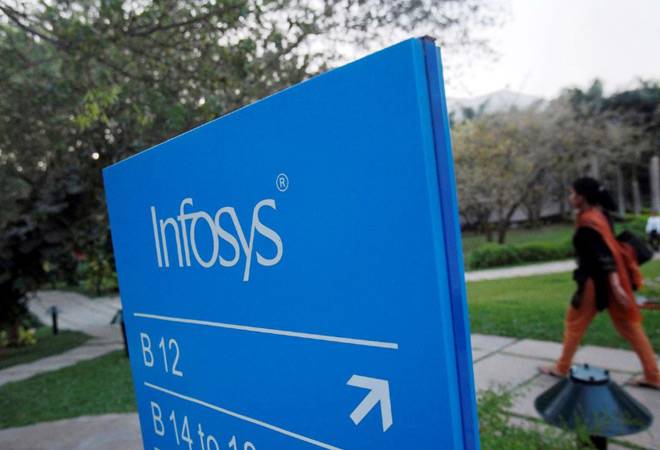 The plaintiff withdrew the complaint 'voluntarily'

Tech services giant Infosys Ltd said on Friday that a class action lawsuit filed against the company and its some of its current and former employees in October 2019, has been dismissed by the plaintiff "voluntarily" and "without prejudice".

Three US investor rights law firms had filed a class-action lawsuit against Infosys after a group of whistleblowers alleged the company and its CEO Salil Parekh of indulging in unethical practices in October 2019. The companies, Bragar Eagel & Squire, The Rosen Law Firm and Howard G Smith, filed lawsuits on behalf of investors who purchased Infosys securities.