Infosys explains why it didn't disclose whistleblower complaint to regulators

Infosys says consistent with its whistleblower policy, complaints are presented before the board's audit committee, following which they were thoroughly reviewed and appropriately dealt with 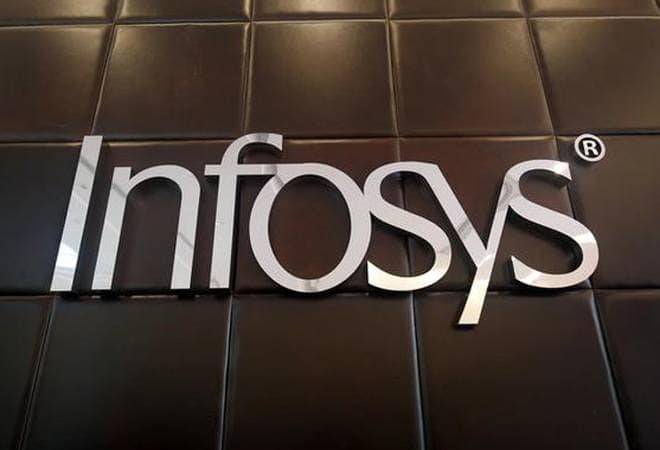 A day after markets regulators Sebi and BSE asked Infosys why tech services major didn't inform them about the whistleblower complaints, the company issued a statement, saying its audit committee was reviewing the complaints and that before the conclusion of the investigation of the "generalised allegations", disclosure was not required. The exchanges on Wednesday had sought clarification from Infosys Ltd related to its announcement dated October 22, which was attributed to Chairman Nandan Nilekani, wherein it is mentioned that the company had received whistleblower complaints.

Infosys said the disclosure was finally made on October 22, 2019, to respond to multiple media inquiries. The company also said its audit panel had retained law firm Shardul Amarchand Mangaldas & Co to conduct an independent probe. Infosys said consistent with its whistleblower policy, complaints were presented before the board's audit committee, following which they were thoroughly reviewed and appropriately dealt with.

"While dealing with these complaints, the company evaluates the requirements of various regulations including disclosures under Regulation 30 of SEBI (LODR) Regulations, 2015, as amended ("LODR Regulations"). As disclosed in the company's stock exchange filings made on October 22, 2019, the anonymous whistleblower complaints have been placed before the audit committee who has retained the law firm of Shardul Amarchand Mangaldas & Co to conduct an independent investigation," Infosys told the stock exchanges. The company undertakes to continue making timely disclosures as required under Regulation 30 of LODR Regulations, said the company.

Malaysia in talks with India, other countries on palm oil sales