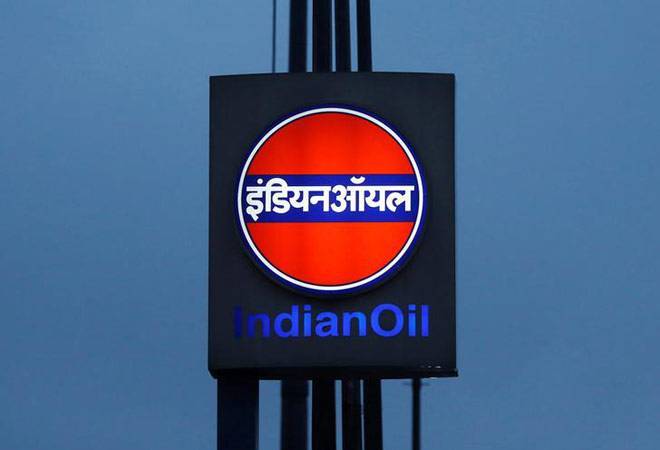 "The oil and gas company had posted standalone net profit of Rs 6,831.13 crore in the same quarter last year," IOC said in a filing to the Bombay Stock Exchange.

Earnings before interest, tax, depreciation and amortization (EBITDA) declined 23.2 per cent on quarter-on-quarter basis to Rs 8,349.8 crore. EBITDA margin slipped to 5.5 per cent from 7.5 per cent in March quarter.

During the quarter under review, the average gross refining margin (GRM) stood at $4.69 per barrel versus $10.21 per barrel in corresponding quarter last year.

On the consolidated basis, the company posted net profit of Rs 3,737.50 crore against total revenue of Rs 1.53 lakh crore.

The company said it accounted for budgetary support of Rs 656 crore during the quarter against Rs 1,136 crore in the same quarter last year as revenue grant on sale of superior kerosene oil public distribution system (PDS) included in revenue from operations and no under-realisation was suffered by the company on this account.

Despite weak Q1 result, shares of Indian Oil Corporation closed 4.31 per cent higher at Rs 139.30 apiece on the BSE on Wednesday. The stock hit an intra-day high and low of Rs 140.30 and Rs 132, respectively.