The board has also constituted an executive committee comprising Non-Executive Independent Director Ranganath, COO Bagmane and CFO R Ram Mohan to exercise the powers previously vested with the Chief Executive Officer and the Administrative Committee that was constituted by the board in 2015. 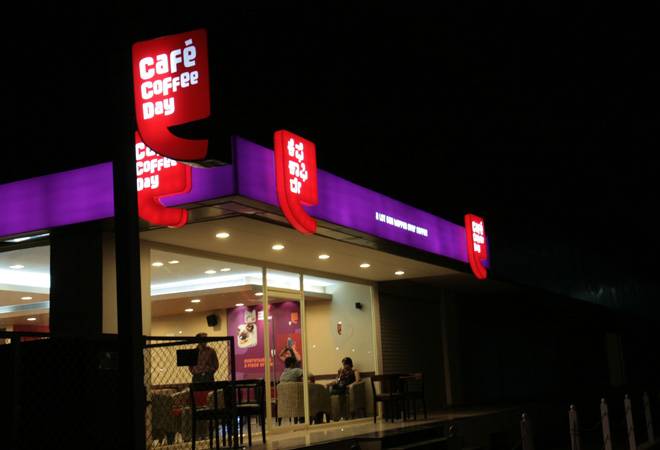 Cafe Coffee Day has appointed SV Ranganath as the interim Chairman of the board, while Nitin Bagmane has been named the interim Chief Operating Officer of the company.

The board has also constituted an executive committee comprising Non-Executive Independent Director Ranganath, COO Bagmane and CFO R Ram Mohan to exercise the powers previously vested with the Chief Executive Officer and the Administrative Committee that was constituted by the board in 2015.

The company in a BSE filing said that the board would prepare a detailed charter for authorities vested in the Executive Committee and approve the same. The statement said that the committee would explore opportunities to deleverage the Coffee Day Group among other things.

Moreover, the board has also appointed Cyril Amarchand Mangaldas as its legal counsel to advise it in the foregoing and related matters.

The release also said that the board took cognizance of VG Siddhartha's letter to financial transactions outside the knowledge of the senior management, auditors and board. The filing also states that the verification of the letter remains unverified and if the troubles he spoke about were in the personal capacity or regarding the company holdings.

"The Board noted with profound regrets the tragic demise of Mr. V. G. Siddhartha and his matchless energy, vision and business acumen which helped to single-handedly build the Company. The Board expressed its condolences to Mr. V. G. Siddhartha's family and resolved to lend its support and expressed full confidence in the Company's management team," stated the statement.

VG Siddhartha went missing on Monday evening, following which there was a full search operation undertaken by the Karnataka Police. His body was found around 6:50 am on Wednesday morning on the Netravati river. A letter had surfaced after his disappearance that had his signature stating that he was harassed by a former DG of the income tax department and partners in a private equity firm. However, the authenticity of the letter is not confirmed yet and the CDEL management has shared the letter with the stock exchanges and authorities to verify.

Also read: VG Siddhartha death: From disappearance to recovery of body, here's what happened in 36 hours