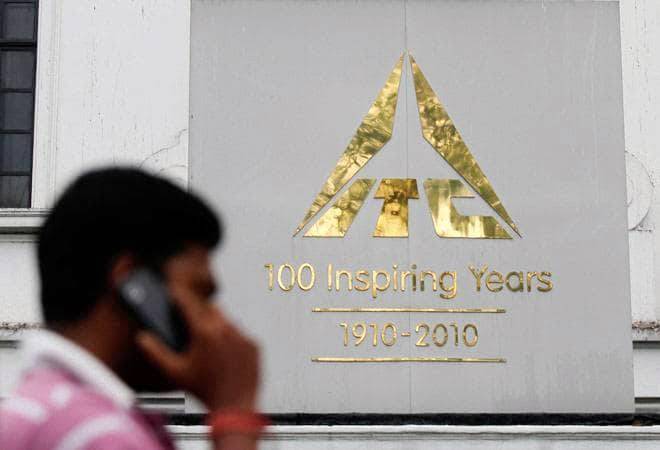 ITC appointed Sanjiv Puri, Managing Director, also as the Chairman of the Company with effect from May 13, 2019

Cigarette-to-soap maker ITC has reported 10.69 per cent year-on-year growth in consolidated net profit at Rs 13,162.30 crore for the financial year 2018-19, driven by paperboards, paper and packaging, hotels and FMCG business.

"The company had posted consolidated net profit of Rs 11,890.78 crore in the financial year 2017-18," ITC said in a filing to the Bombay Stock Exchange.

On the quarterly basis, the FMCG major posted a 18.72 per cent growth in net profit at Rs 3,482 crore in January-March period as compared to Rs 2,932 crore in the same quarter of the last year. Revenue increased to Rs 12,206 crore in Q4FY19 as compared to Rs 10,586.80 crore in Q4FY18, helped by trading opportunities in oilseeds, wheat and coffee in agri business, higher volumes and improved realisation in paperboards and improvement in RevPar in hotels.

The operating profit (EBITDA) of the company increased to Rs 4,572 crore against Rs 4,144 crore in the year-ago period.

"The company delivered another year of resilient performance despite a challenging operating environment. The Cigarettes Business, impacted by steep increase in taxes under the GST regime, sharpened focus on delivering world-class products through continuous innovation along with best-in-class execution thereby consolidating its market standing," ITC said in the exchange filing.

ITC's board has recommended dividend of Rs 5.75 per ordinary share of Re 1 each for the financial year ended 31st March, 2019, subject to requisite approval, which will be paid on July 16, 2019.

In a separate development, the company appointed Sanjiv Puri, Managing Director, also as the Chairman of the Company with effect from May 13, 2019.  Puri's promotion comes after YC Deveshwar, ITC's longest-serving Chairman, passed away on Saturday.

Following earnings announcement, shares of ITC declined in negative terrain to trade at Rs 288.50 apiece, down 3.09 per cent, on the BSE.