ITC to launch milk-based beverages to take on Coca-Cola, Britannia

The range will be manufactured in ITC's new aseptic pet facility in Kapurthala, Punjab. 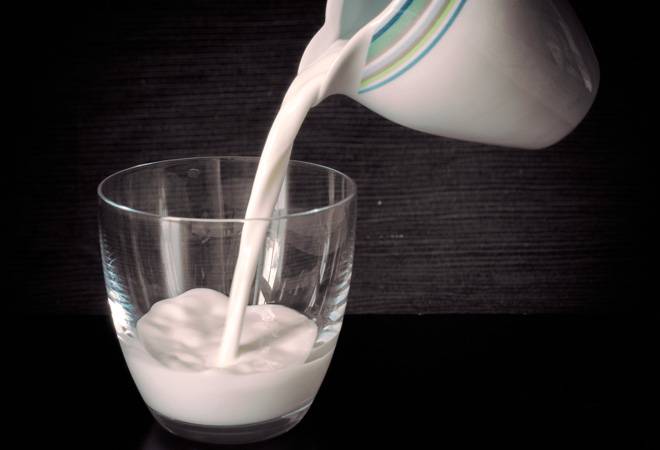 Kolkata-based multi-business conglomerate ITC is set to launch ready-to-drink milk-based beverages next month to take on popular rivals Coca-Cola, Amul and Britannia. The new product range will be called Sunfeast Wonderz and will be initially launched in the southern states of Karnataka, Telangana, Andhra Pradesh and Tamil Nadu before going national. The company said that they will use real fruit pulp for the milkshakes and not artificial flavours.

Divisional Chief Executive of Foods at ITC, Hemant Malik said, "This innovative range of milk-based beverages will be powered by the company's institutional capabilities including agri-sourcing, distribution, infrastructure, among others. The ready to drink milk beverages market has seen high growth in the recent past with a paradigm shift to healthier beverages and we believe innovative offerings in this segment could have great potential for the future."

The range will be manufactured in ITC's new aseptic pet facility in Kapurthala, Punjab.

ITC's new range comes in tandem with the shifting consumer preferences. Consumers are increasingly moving away from carbonated drinks like Coca-Cola and Pepsi. The Rs 22,000-crore carbonated soft drinks market has been witnessing a consistent slow-down as consumers are steadily moving to healthier options, including juices, flavoured tea, energy drinks, dairy-based beverages etc. Additionally, companies are also experimenting with new flavours or bringing back local, traditional ones.

As mentioned in a report in The Economic Times, a research by global market intelligence agency, Mintel showed that in the first half of 2017, flavoured milk products accounted for 39% of dairy drink. It was up by 20% from 2012. The researcher also said that over one in four consumers of pre-packaged, ready-to-drink dairy drinks consume it for breakfast.

Swiggy in talks to raise $650 million from Tencent, existing investors