Ma took the stage at the World Artificial Intelligence Conference in Shanghai on Thursday, where he said that people could work as little as four hours a day for three days per week leveraging on technology advances and education reforms 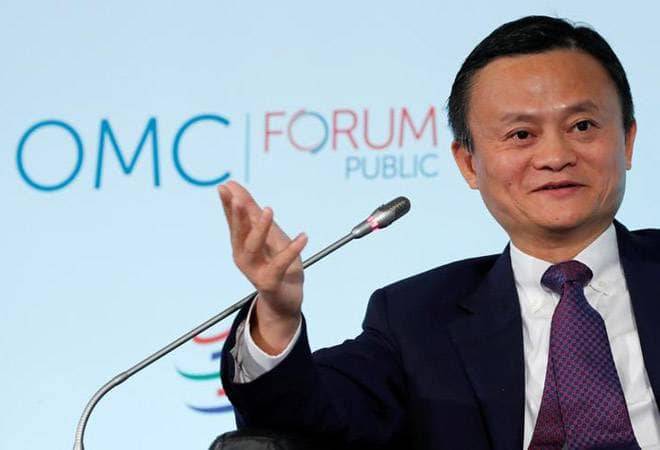 Earlier this year, Alibaba Group co-founder Jack Ma found himself in the eye of a storm when he batted for the grueling overtime work culture common at China's tech companies. In a speech to Alibaba employees, Ma defended the 996 - or 9 a.m. to 9 p.m. workdays, six days a week - schedule calling it a "huge blessing" for young workers. But now the billionaire believes that working just 12 hour a week may be possible thanks to artificial intelligence.

According to Bloomberg, Ma took the stage at the World Artificial Intelligence Conference in Shanghai on Thursday, where he said that people could work as little as three days a week, four hours a day with the help of technology advances and a reform in education systems. He spoke on-stage with Elon Musk, the chief executive officer of Tesla Inc. who is building manufacturing facilities in the city.

"The power of electricity is that we make people more time so that you can go to karaoke or dancing party in the evening. I think because of artificial intelligence, people will have more time enjoying being human beings," he said as an example of how developments in technology can free up time for leisure.

He also does not share growing concerns of increasing automation leading to pink slips and reduced hiring. "I don't worry about jobs," said Ma, making an optimistic case that AI will help humans rather than just eliminate their work. As he put it, computers only have chips, but men have a heart, which is "where the wisdom comes from".

According to him, the current education system was outdated - modelled for the industrial period - and he foresees a day when machines can outsmart humans in areas of memory and repetitive skills. He said future education systems need to help people become more creative. "For the next 10, 20 years, every human being, country, government should focus on reforming the education system, making sure our kids can find a job, a job that only requires three days a week, four hours a day," he added.

In a similar vein, Musk pointed out the flaws in the current education system. "The way education works right now, it's really low bandwidth, it's extremely slow, lectures are the worst," he said. Talking about his Neuralink project, which is trying to merge the human brain with AI, Musk added that in future it will allow one to "just upload any subject instantly, it will be like the Matrix".

Also read: 'I hire people who are smarter than me,' says Alibaba Chairman Jack Ma

PM Modi's water scheme to assure 55 litres per day per person to every rural Indian household by 2024, says report