A search committee has been formed to identify a suitable successor in the coming months, says N Chandrasekaran, Chairman of Tata Sons 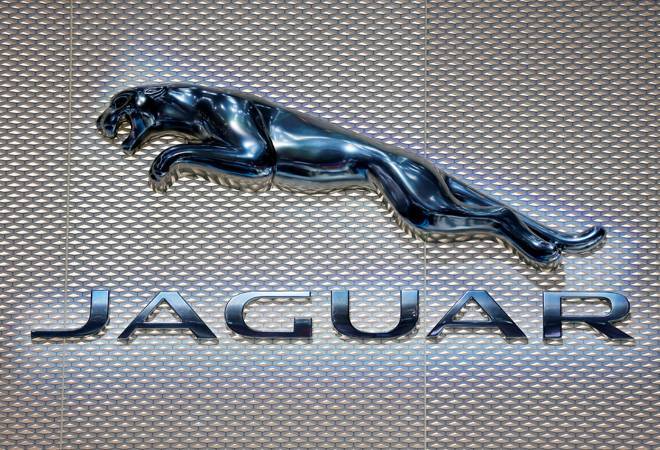 Tata Motors on Thursday said that Jaguar Land Rover (JLR) Chief Executive Officer Ralf Speth has decided to retire from his current role at the end of his contract term in September 2020. However, Speth will maintain his relationship with the Tata Motors-owned UK subsidiary by taking up the role of non-executive vice chairman, says N Chandrasekaran, Chairman of Tata Sons.

"Professor Sir Ralf Speth has decided to retire from his current role as Executive Director and Chief Executive Officer of JLR at the end of his contract term in September 2020," Tata Motors said in a filing to the Bombay Stock Exchange.

Chandrasekaran lauded Speth for his passion and commitment over the last 10 years. "Ralf developed Jaguar Land Rover from a niche UK centric manufacturer to a respected, technological leading, global premium company," he said.

"I am delighted that Ralf has agreed to maintain his relationship with JLR by becoming non-executive Vice Chairman," said Chandrasekaran, adding that Ralf will also remain on the board of Tata Sons.

Tata Motors informed the exchange that a search committee has been formed which will work with Chandrasekaran to identify a suitable successor in the coming months.

"I feel very honoured to have worked with so many dedicated and creative people, both inside and outside of JLR. We have elevated Jaguar and Land Rover. I want to say thank you for all their support and commitment. We offer our customers multi-award-winning products and will continue to surprise with the best pipeline of new, innovative products we have ever had," said Speth.

"Personally, I am looking forward to new and exciting challenges", he added.

Following the announcement, shares of Tata Motors were trading at Rs 186 apiece, down 1.09 per cent, from the previous close on the BSE.