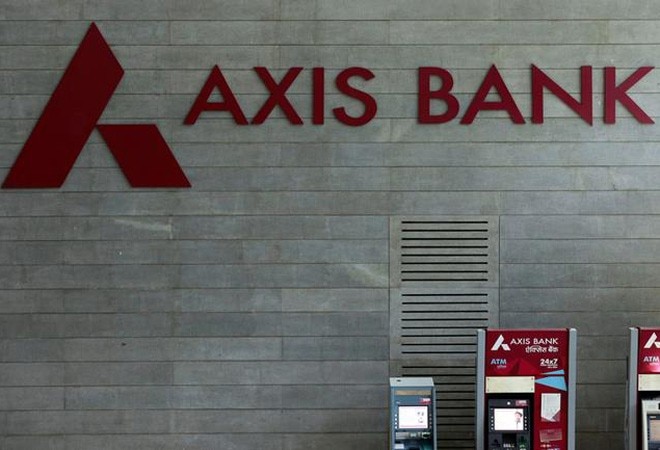 Jairam Sridharan, Group Executive and Chief Financial Officer and Key Managerial Personnel of Axis Bank, has stepped down from his post on Friday. He informed that he would like to pursue other career opportunities and as such has resigned from his services, Axis Bank said in a filing on Bombay Stock Exchange.

Sridharan will continue to serve as the Group Executive and Chief Financial Officer of the bank under his notice period of three months, Axis Bank further stated in its statement.

Axis Bank said that it has initiated the succession plan for the post of Group Executive and Chief Financial Officer under guidance from the Nomination and Remuneration Committee and the Audit Committee of Board.

"The bank places on record its appreciation for the invaluable contribution provided by Jairam Sridharan during his tenure as the Group Executive and Chief Financial Officer of the Bank and we wish him the very best in his future endeavors," Axis Bank stated.

Sridharan has nearly two decades worth of experience in the banking and financial services industry. He was elevated to the position of Group Executive and CFO in October 2015. In this role he handled finance and strategy and business intelligence.

Earlier, Sridharan was President - Retail Lending and Payments at Axis Bank, where he was responsible for driving growth in the retail lending and payments businesses comprising retail lending products, cards business, and the agriculture and rural lending business.

Before joining Axis Bank in June 2010, Sridharan worked with Capital One Financial, a consumer bank based in Richmond, Virginia. He earlier worked with ICICI Bank during their initial foray into retail lending businesses.

Sridharan is a Bachelor of Technology in Chemical Engineering from IIT Delhi and Post Graduate Diploma in Management from IIM Calcutta.

Maruti Suzuki recalls over 60,000 units of these three cars; check out details