Kotak Mahindra Bank will issue 6.5 crore equity shares of Rs 5 each, which amounts to around Rs 7,500 crore at the current market price of the lender's share 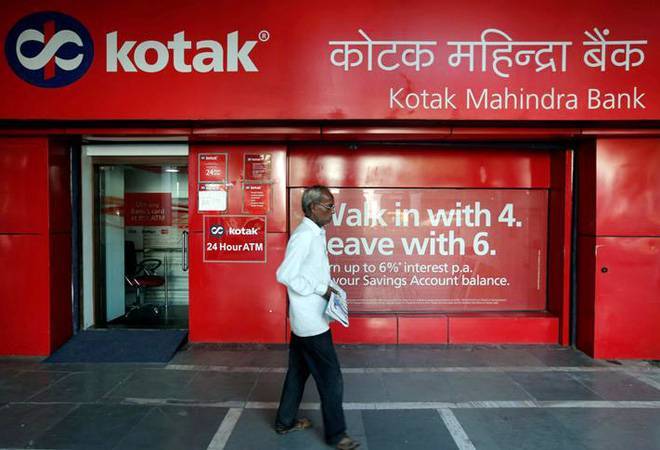 Private sector lender Kotak Mahindra Bank on Wednesday said it has got its board approval to raise equity capital through a private placement, follow-on public offering (FPO), or a qualified institutions placement (QIP). The lender will issue 6.5 crore equity shares of Rs 5 each, which amounts to around Rs 7,500 crore at the current market price of the bank's share.

On Wednesday, Kotak Mahindra Bank's shares ended trade at Rs 1,160, up 2.67 per cent, against previous day's close on the Bombay Stock Exchange.

"The board has accorded its approval for raising of capital by way of issue of equity shares, by the bank for up to 6.5 crore equity shares of Rs 5 each, through a private placement, follow-on public offering (FPO), qualified institutional placement (QIP) or a combination thereof," said the bank in a filing to the BSE.

The proposed capital raise plan is subject to shareholders' and all other relevant regulatory approvals. The bank, however, does not give a time frame for completing this capital raising plan.

As per media report, the fund-raising is intended mainly at dilution of promoter Uday Kotak's stake in the bank order to comply with Reserve Bank of India (RBI) regulations. On February 18, the RBI had allowed the bank a six-month timeline - up to August - to bring down promoter shareholding to 26 per cent. As of December quarter of this fiscal, promoter Uday Kotak owned 29.96 per cent stake in the bank.

Boosted by fund raising plan, share price of Kotak Mahindra Bank gained up to 3.14 per cent to Rs 1,166 compared to the previous close of Rs 1,130.45 on the BSE on Wednesday. The stock has gained after two days of losses. Kotak Mahindra Bank stock has fallen 15.5 per cent in the last one year and lost 31.76 per cent since the beginning of this year.

Coronavirus effect: OYO India to cut salaries of all employees by 25%