Meesho raises $125 million from Naspers in its latest funding round 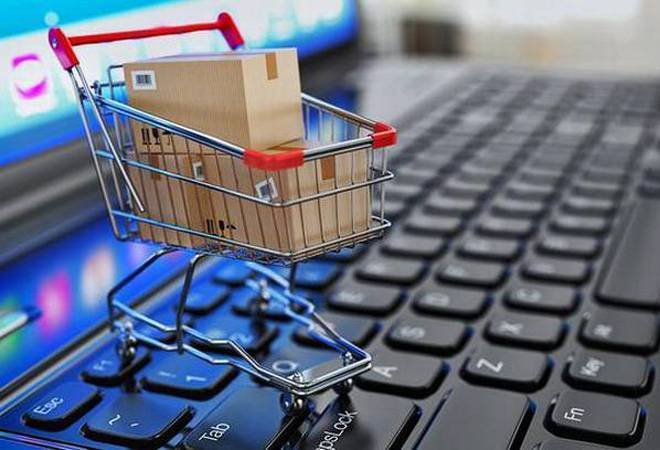 The Meesho platform allows re-sellers of everything from jewellery to mobile phones to reach prospective customers via social media platforms such as Facebook, WhatsApp and Instagram.

Cape Town-based Naspers is in the midst of deploying a close to $10 billion war chest to scale up its e-commerce ventures and make new investments in online classifieds, payments and food delivery platforms.

The Meesho platform allows re-sellers of everything from jewellery to mobile phones to reach prospective customers via social media platforms such as Facebook, WhatsApp and Instagram.

It has built a network of more than 2 million sellers across 700 towns in India and created a disruptive distribution channel for 15,000 suppliers in traditional manufacturing hubs. The company has a mission to create 20 million entrepreneurs by 2020.

Naspers said the investment, in addition to funding for education technology start-up BYJU'S and online food delivery business Swiggy, shows it is committed to India across multiple sectors.

"Globally, Naspers identifies big areas of consumer spend that have not yet been significantly disrupted by technology, and India e-commerce certainly fits the bill," said Ashutosh Sharma, head of India investments at Naspers Ventures.

"We were attracted to Meesho because the team have built a uniquely Indian solution that utilises the reach and scale the internet enables and harnesses and makes it available for small sellers to better serve customers no matter where they live."