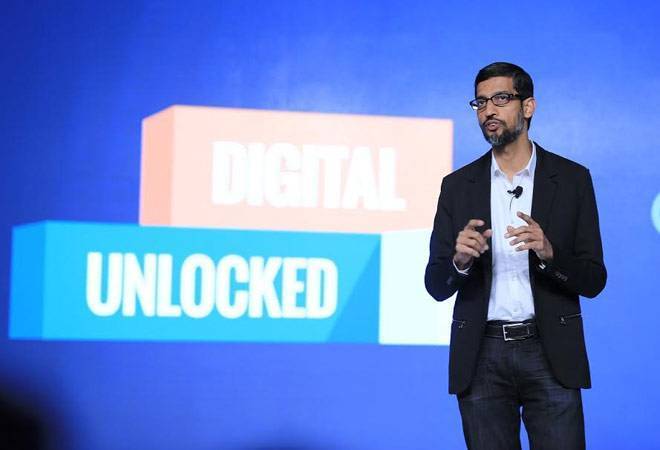 Google stands in support of racial equality and all those who search for it, Indian-American CEO of the technology giant Sunder Pichai said on Sunday. He said that the company has decided to share its support for the racial equality in solidarity with the black community and in memory of George Floyd on Google and YouTube home pages in the US.

"Today on US Google & YouTube homepages we share our support for racial equality in solidarity with the Black community and in memory of George Floyd, Breonna Taylor, Ahmaud Arbery & others who don't have a voice," Pichai wrote on Twitter. "For those feeling grief, anger, sadness & fear, you are not alone, Pichai said, sharing a screen shot of the Google search home page which said we stand in support of racial equality, and all those who search for it."

His remarks came amidst nationwide violent protests over the killing of unarmed black man George Floyd by a policeman in Minneapolis. Floyd pleaded for air as the white police officer pressed his knee on his neck, leading to his death. The officer has been arrested and charged with murder.