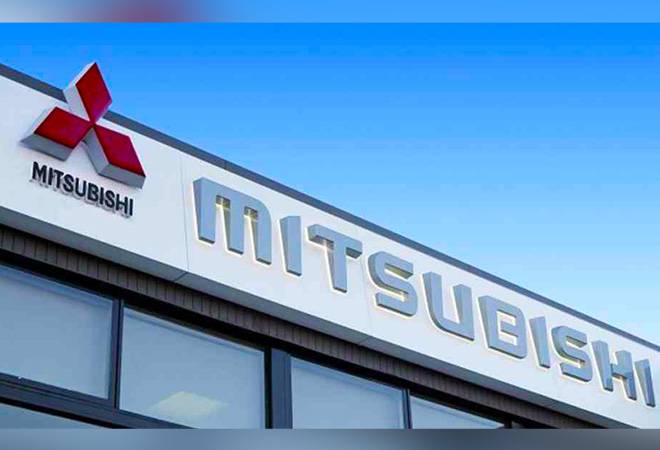 With this development, Mitsubishi plans to leverage its global network to develop TASL's business model outside India

Japan's Mitsubishi Corporation announced on Monday that it is set to substantially increase its stake in TVS Automobile Solutions Private Limited (TASL) from 3 per cent to 25 per cent, subject to approval by the Competition Commission of India (CCI) and other relevant authorities. The company said in a statement that the additional stake includes shares purchased from TASL's founder and existing shareholders - around 9 per cent - as well as subscription to new third-party shares (approximately 13 per cent).

The total investment will amount to Rs 250 crore, The Business Standard reported. With this development, Mitsubishi hopes to play a more active role in TASL's management and help grow its line-up of competitively-priced automobile parts by connecting it with Japanese suppliers. TASL, a part of the $8.5 billion TVS group, is one of India's leading independent aftermarket players. The Japanese conglomerate also plans to leverage its global network to develop TASL's business model in overseas markets, including developing countries. "These efforts should contribute to mutually sustainable business growth," it said.

"Together with Mitsubishi, we would be exploring the overseas opportunities in Africa and beyond," R. Dinesh, director, TASL told the daily. He added that Mitsubishi's strategic investment goes to show the success of TASL as a scalable business model not only in India but also in overseas markets. The Indian company has also grown profitably and crossed Rs 1,300 crore in revenue for 2018-19. The buzz is that it is now eyeing a revenue target of over Rs 2,500 crore by 2021.

According to S. Wakabayashi, Senior Vice President, Mitsubishi Corporation, the strategic partnership will result in mutually beneficial arrangement. "The Indian automotive aftermarket has grown in double digits consistently for many years now and is expected to grow constantly in the future. With TASL's business know-how and Mitsubishi Corporation's global expertise, we will mutually have a win-win partnership," he said.