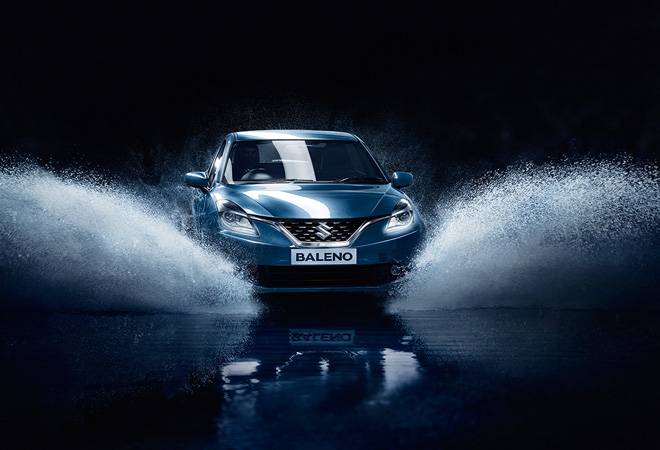 Maruti Suzuki Baleno, the entry level premium hatchback, has managed to touch the new sales milestone by selling as many as 6 lakh units in just 44 months. Maruti Baleno was first launched in India in October 2015 and has since been a segment leader. In January 2019, Maruti Suzuki launched Baleno facelift and is now India's first BS6 compatible hatchback. At present, the car has a starting price of Rs 5.58 lakh (ex-showroom, Delhi) and holds 27 per cent share of the premium hatchback segment.

"Baleno is India's most preferred premium hatchback. Continuous alignment with customer's expectations and desires along with periodic upgrades in terms of technology, have kept Baleno in the lead in customer's decision making. The recently introduced next generation smart hybrid on Baleno, resonates with customer's need for contemporary technology. The milestone of 6 lakh unit cumulative sales in a record time of just 44 months clearly reflects Baleno's popularity. We thank our customers for their continued support that has helped Baleno to create this industry benchmark of the fastest 6 lakh sales milestone," Maruti Suzuki India Marketing and Sales Executive Director Shashank Srivastava said.

Built on a HEARTECT platform, the new Maruti Suzuki Baleno 2019 has an all new grill with 3-dimensional detailing which gives 2019 Maruti Baleno a wider stance. There are LED projector headlights with daytime running lamps (DRL). The DRLs are a standard feature now and are available from the Delta variant onwards. The headlamps of the new Baleno also feature LEDs instead of Xenon lighting.

Also Read: Maruti's decision to phase out diesel by April 2020 may hasten the end of the road for the fuel