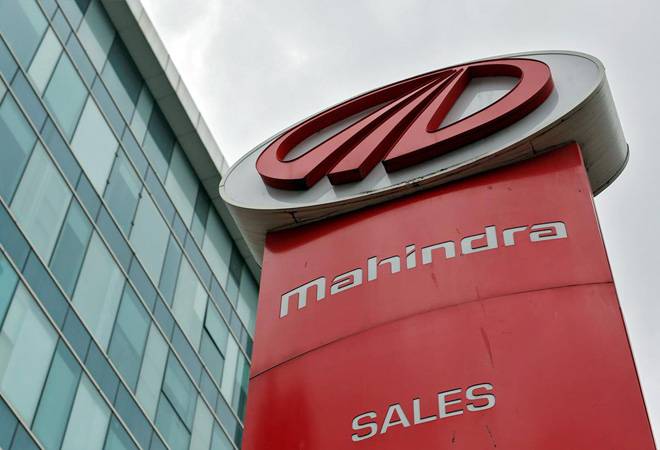 Mahindra & Mahindra (M&M) on Friday reported a sharp decline of 78.44 per cent in its consolidated net profit after tax (PAT) at Rs 368.43 crore for the second quarter ended September 30, 2019, as the company faced the brunt of the slowdown in sales of cars, trucks and tractors amid subdued consumer sentiment.

"The company had posted a net profit of Rs 1,708.92 crore in the same quarter last year," M&M said in a filing to the Bombay Stock Exchange.

Consolidated revenue from operations dipped by 5.89 per cent to Rs 23,936 crore in Q2FY20 from Rs 25,431 crore reported in the corresponding quarter of the previous year.

On the standalone basis, the Mumbai-headquartered firm's net profit dipped 23.8 per cent Year-on-year to Rs 1,355 crore, while revenue was down 14.5 per cent at Rs 10,935 crore on yearly basis.

The earnings before interest, tax, depreciation and amortisation (EBITDA) fell 16.7 per cent at Rs 1,541 crore as against Rs 1,849.3 crore, while the EBITDA margin slipped marginally to 14.1 percent.

"The Indian economy continues to cope with suppressed consumer sentiment and a continuing liquidity crunch which coupled with the high consumer finance rates due to non-transmission of repo rate reduction is impacting demand," M&M said in the exchange filing.

M&M said that the Indian auto industry is undergoing a challenging period with all industry segments declining for two consecutive quarters for the first time in the last 15 years. The auto industry excluding two wheelers, fell 26.6 per cent on the back of a 28.7 per cent reduction in Passenger Vehicle (PV) segment and 56.4 per cent reduction in the Medium and Heavy Commercial Vehicles (MHCV) segment. The domestic tractor industry also witnessed a fall of 9.8 per cent.

The company in a separate release said that the company has appointed K. N Vaidyanathan, currently the Chief Risk Officer, as the internal auditor of the company with effect from April 1, 2020 in place of Mario Nazareth, who would be retiring on March 31, 2020.