TCS and Infosys have been rated two notches above India's Baa3 rating, while Reliance Industries one notch above the sovereign 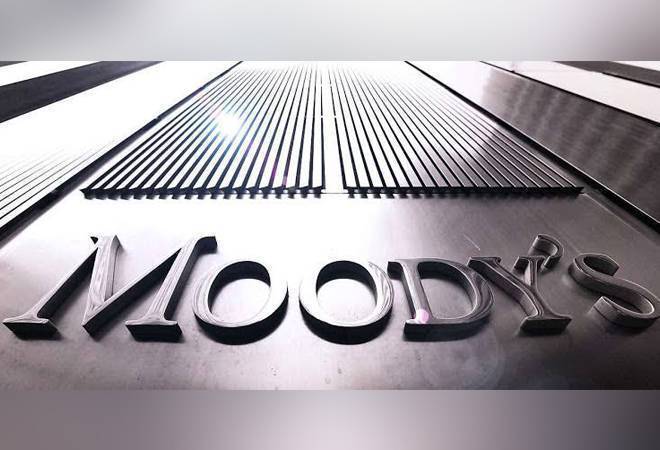 Last month, Moody's had downgrade India's sovereign rating by one notch to Baa3 from Baa2

Mukesh Ambani-led Reliance Industries has been rated one notch above India's sovereign rating due to large scale, diversified business and balanced funding. However, Reliance's digital services and retail businesses are more linked to India's economy, which does not meet the criteria to be rated two notches above the sovereign even if its credit metrics warrant such an assessment, as per the report.

Last month, Moody's Investors Service had downgrade India's sovereign rating by one notch to Baa3 from Baa2, citing that there will be challenges in implementation of policies to mitigate risks of a sustained period of low growth, deteriorating fiscal position, and stress in the financial sector.

In line with rival TCS, Moody's had also cut Infosys' rating to Baa1 negative from A3 negative, which is unlikely to be upgraded unless India's rating is upgraded. The agency had said that Infosys' rating can be further downgraded if it undertakes material debt-funded acquisitions or increases returns to shareholders that significantly undermine its credit profile, or its operating performance deteriorates significantly.

The agency, however, had affirmed the long-term issuer rating of Reliance Industries, but warned that it could be lowered if the Indian sovereign rating is further downgraded. The agency had said that RIL's rating could also be downgraded if its credit metrics deteriorate as a result of protracted weakness in its operations which results in significantly lower earnings beyond Moody's expectations. Adding to it, delay or cancellation of planned stake sales in its business segments and large debt-funded capital spending or acquisitions could also impact the firm's rating, it had said.

In the last 11 weeks, RIL has raised a total of Rs 1,17,588.45 crore by selling minority stakes in its digital arm, Jio Platforms to Facebook as well as private equity firms such as General Atlantic, Vista Equity, Silver Lake, and KKR. In a fresh development, Intel Capital, investment arm of Intel Corporation, has announced investment of Rs 1,894.50 crore in Jio Platforms at an equity value of Rs 4.91 lakh crore and an enterprise value of Rs 5.16 lakh crore. Intel Capital's investment will translate into a 0.39% equity stake in Jio Platforms on a fully diluted basis.