Reliance AGM: Mukesh Ambani added that no one can stop the rise of Indian economy and it would touch 10 trillion dollars by 2030. 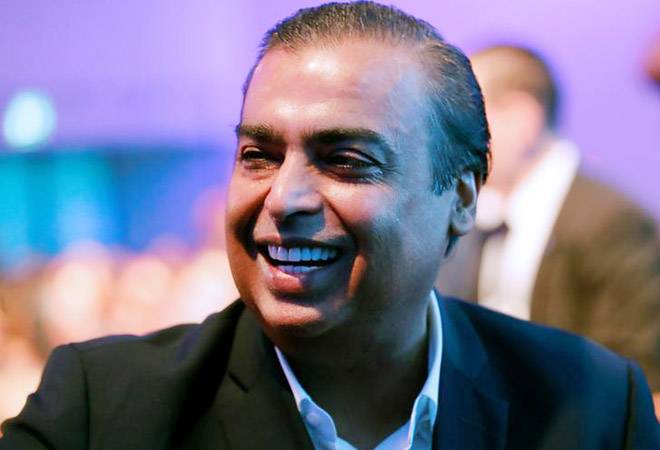 During his speech at the Reliance Annual General Meeting (AGM) on Monday morning, RIL chief Mukesh Ambani said that slowdown of some sectors that the country is facing is just temporary and that the fundamentals are strong. He added that no one can stop the rise of Indian economy and it would touch 10 trillion dollars by 2030.

"Prime Minister Narendra Modi has set the goal of making India a 5 trillion dollar economy by 2024. I fully endorse this ambitious goal. Indeed, I can clearly see India becoming a 10 trillion dollar economy by 2030, with every Indian as a beneficiary. This is achievable. This is necessary. This is inevitable. I say this because digital-driven GDP growth is not only exponential but can also be inclusive. Our own value creation strategy will prove this. The slowdown in some sectors of the economy is temporary. The fundamentals of the Indian economy are very strong," Ambani said.

He added: "The opportunities will grow further with structural reforms. India has political stability. The government is laying the foundation of new institutions for business promotion and regulation. New long-term measures are being taken to improve ease of living for all citizens, and reduce income inequality. India is rising. No power on earth can stop India from rising higher."

During the speech, Ambani also shed light on Reliance's performance in the past year. "In the Golden Decade of Reliance, 2018-19 was yet another year of robust and record performance. Reliance became India's largest and most profitable company - both in public and private sectors," he said.

"Reliance is the only diversified Indian enterprise with three major growth engines in one single corporate entity - Oils to Chemicals division, Jio and Retail. All three have done exceedingly well in the past year. We are also incubating newer growth engines," he further added.

He also said that sceptics used to say that Reliance wouldn't be able to succeed in the consumer business, but Jio and Reliance Retail had proved them wrong. "If the two consumer businesses had been separately listed, each would be ranked among the top 10 in India today, in terms of value," he added.

He also announced that Saudi Aramco would acquire 20 per cent stake in Reliance's oil-to-chem business.

Mukesh Ambani also announced the partnership between Reliance and Microsoft. The partnership will facilitate tech in business across the country. "Jio and Microsoft have entered into a long-term alliance to accelerate the digital transformation of India to launch new cloud data centres, ensuring more organizations can access the tools and platforms they need to build their own digital capability," said Mukesh Ambani.