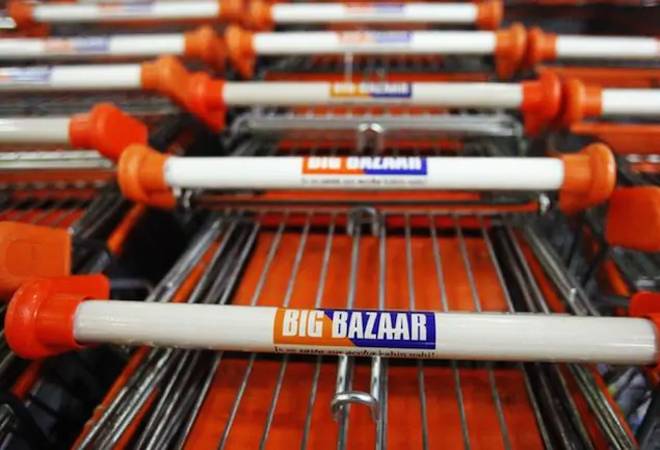 The approximate deal value comprises the liabilities of the Future Group that Reliance plans to absorb, the Mint reported, citing sources which further stated that the five listed firms, including Future Supply Chain, Future Market Networks, Future Consumer, Future Lifestyle Fashions and Future Retail Ltd, will be merged into Future Enterprises Ltd (FEL). The entities will be integrated before the sale of assets.

Following this, the FEL will carry out a slump sale of its retail assets to one of the retail subsidiaries of RIL which has exclusivity on the deal till July 31, by when the conglomerate needs to sign a binding agreement.

One of the sources further told the publication that negotiations are underway and the deal may take time to conclude.

RIL will also absorb Future Group's partnerships with foreign brands and retailers. For example, Future Retail Ltd had inked a master franchise deal with 7-Eleven Inc. to develop and operate 7-Eleven stores across India. No stores have opened so far, but the business is likely to go to RIL.

According to reports, Biyani, once the poster boy of India's retail sector, had earlier held several discussions with other potential investors as well.