NBCC, which is also completing some projects of Amrapali group on the Supreme Court's direction, said its offer safeguards the interests of bankers as well as homebuyers 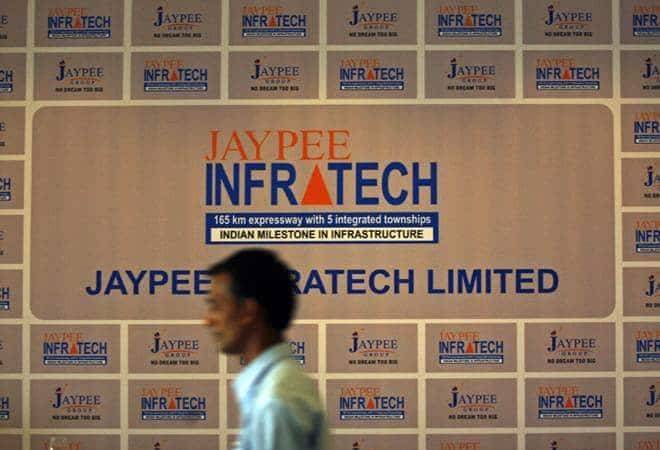 NBCC, which is also completing some projects of Amrapali group on the Supreme Court's direction, said its offer safeguards the interests of bankers as well as homebuyers.

As its bid to acquire Jaypee Infratech got rejected by lenders, state-owned NBCC has written to the interim resolution professional (IRP) that the company is interested in taking over Jaypee group firm and its offer should be considered on merit.

NBCC, which is also completing some projects of Amrapali group on the Supreme Court's direction, said its offer safeguards the interests of bankers as well as homebuyers.

In its meeting on April 26, a committee of creditors (CoC) decided not to consider NBCC's bid as it was subject to approval of various government authorities.

NBCC had in the meeting sought some time to take all the necessary approvals. However, the lenders decided to put on vote on April 30 the offer of Suraksha Realty-led consortium and not that of NBCC.

In a letter to Jaypee Infratech's IRP Anuj Jain, NBCC has said it is very much interested in acquiring bankruptcy-bound Jaypee Infratech and its resolution plan should be considered on merit.

NBCC had informed to the lenders during the meet on April 26 that the company was in process of seeking government approvals and it should be given some time before the voting could be carried out on its plan, the letter said.

"NBCC continues to be very interested in the resolution process and accord the interest of the homebuyers, utmost priority," the letter said.

NBCC said it entered into the insolvency proceedings of Jaypee Infratech to provide relief to over 20,000 homebuyers.

To protect financial creditors interest, NBCC said it has offered Rs 5,000 crore worth land as well as 100 per cent equity of Yamuna Expressway, which is the only cash generating asset with Jaypee Infratech.

Meanwhile, business conglomerate Adani Group had also recently expressed interest to bid for Jaypee Infratech. However, lenders are unlikely to seek Adani's offer until this round of insolvency proceedings gets completed.

Jaypee Group Chairman Manoj Gaur has promised to infuse Rs 2,000 crore to complete apartments over the next four years. The group had submitted a Rs 10,000-crore plan before lenders in April 2018 as well, but the same was not accepted.

Anuj Jain was appointed the IRP to oversee the company's operations and undertake insolvency proceedings.

Jaypee Group's flagship firm Jaiprakash Associates Ltd (JAL) had submitted Rs 750 crore in the registry of the Supreme Court for the refund to buyers and the amount is lying with the NCLT. Jaypee Infratech is a subsidiary of JAL.