Nestle has recently announced a Rs 2,600 crore investment in the Indian market, 10 per cent of which would be allocated for development of its IT infrastructure in the country 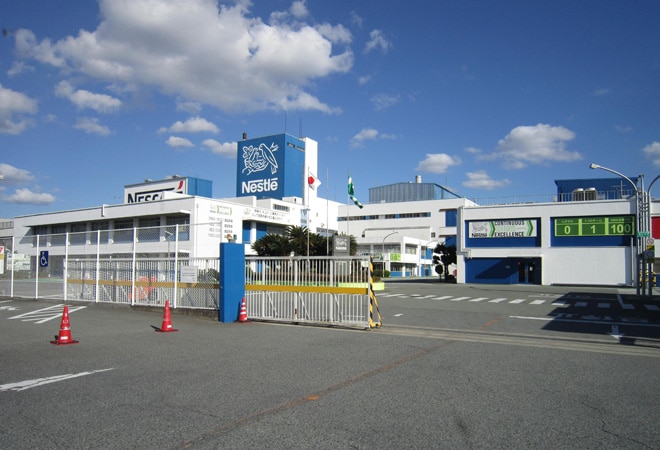 In May this year, Nestle India Chairman and Managing Director Suresh Narayanan had talked about the food major's digital first strategy. At that time, he had said that a considerable amount of advertising and marketing spends would be diverted to digital platforms.

With in-home consumption on the rise, Narayanan had also talked about increasing the company's focus on platforms such as Maggi.in and AskNestle.com, where it has been consistently sharing recipes and information on nutrition and immunity. AskNestle.com, which in April 2019 had 300,000-odd visitors, attracted 7.6 million in October 2020. The company has also rolled out AskNestle.com in Hindi, which according to Narayanan got 300,00 visitors in the first one week of launch.

"In some of my brands where digital media expenses used to be 10-15 per cent two years ago, they now spend half of their money on digital," says Narayanan.

Nestle India has expanded its digital first strategy across its business to distribution, supply chain, manufacturing and even to its supply partners. The company is in the process of rolling out an app that would enable retailers to place an order for Nestle products digitally. This app would be on the lines of HUL's Suvidha app.

The company has also launched T-Hub, a digital logistics platform to optimise the availability, despatch and resourcing of all logistic movements, both inbound and outbound.

"This is part of Nestle Business Services Centre. Their task is to optimise material movements across the country. By using data and analytics, it's all done digitally. During the pandemic there were blockages in certain areas, shut downs in certain areas. That was built into the algorithm and the algorithm would come up with optimal routes that one could follow in order to get the deliveries made," explains Narayanan.

The company has recently announced a Rs 2,600 crore investment in the Indian market, 10 per cent of which would be allocated for development of IT infrastructure.

Nestle collects milk from over 100,000 farmers everyday, and there too, the company has digitised the analysis and payment system. The farmers are given an e-slip that gives them the percentage of fat and solid non-fat, and basis that they are paid.

"The payment is also done digitally to them. All the 100,000 farmers can see what they are paid for. It leads to speed and transparency. During the pandemic we have also helped  40-50 per cent of our suppliers to go digital," says Narayanan.