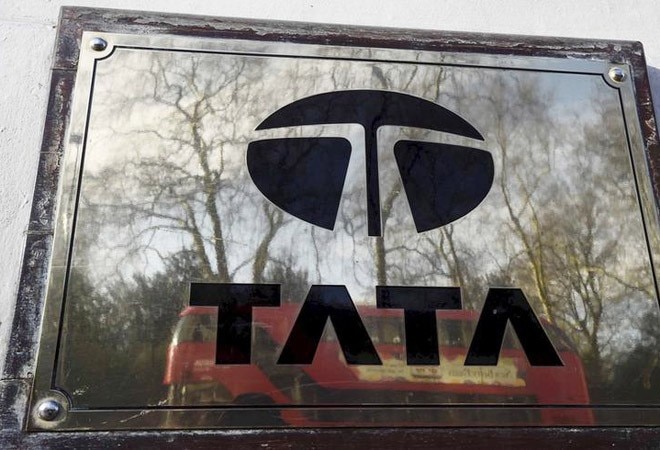 Tata Sons stated it was not clear how NCLAT overruled decisions taken by its shareholders after the appellate authority reinstated ousted executive chairman Cyrus Mistry. The holding company of Tata group firms said on Wednesday it will take appropriate legal recourse against the NCLAT judgement.

Reacting to the order of the National Company Law Appellate Tribunal (NCLAT), Tata Sons said the "order appears to even go beyond the specific reliefs sought by the appellant (Mistry)".

"It is not clear as to how the NCLAT order seeks to over-rule the decisions taken by shareholders of Tata Sons and listed Tata operating companies at validly constituted shareholder meetings," Tata Sons said.

Tata Sons strongly believes in the strength of its case and will take appropriate legal recourse, the company said in a statement.

Tata Sons assured its "various stakeholders that it not only has always operated in a fair and equitable manner but also acted in accordance with the law and will continue to do so".

The NCLAT had set aside an order dated July 9, 2018, by NCLT to restore Cyrus Mistry as the executive chairman of Tata group. The appellate tribunal also said that the present chairman N Chandrasekaran should step down from the top post.