One QR for all digital payments: Paytm's latest unique feature

The Indian digital payments app Paytm announced about integrating Rupay cards to its QR cards for merchants to accept payments. Here's all you need to know 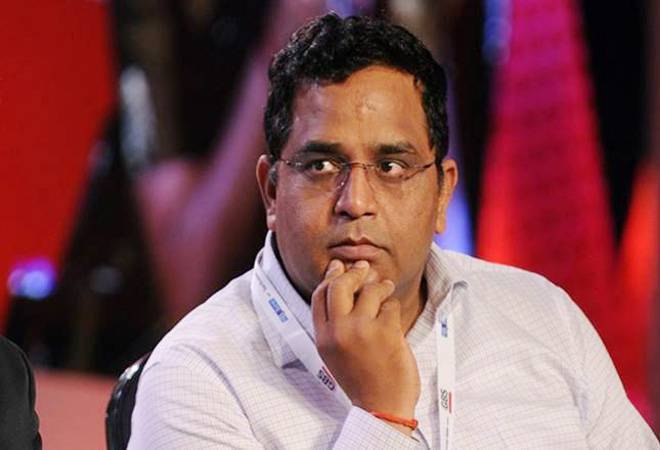 The Indian digital payments company Paytm announced about integrating Rupay cards to its QR code for merchants for accepting payments. The recent Paytm QR code is already operable to receive payments via UPI apps such as PhonePe, GooglePay, BHIM, etc apart from Paytm wallet and cards. During the launch of the all-in-one Paytm QR code, the Paytm CEO Vijay Shekhar Sharma said that it is not just the wallet or UPI but also from other payment modes that the merchants will be able to accept payments. This QR code is different as it is the only QR code that has the availability of QR codes. Sharma also said that this facility can be availed absolutely free of cost,i.e. no MDR charge.

This QR code is available on the merchant's Paytm for Business app. This QR code will allow the merchants to accept unlimited payments from all modes and enjoy instant settlement from banks, real time payment notifications and single point matching of payments. Sharma also said that Paytm is known to customers as a wallet to which the UPI feature was added in 2019. With the introduction of a single QR code, another feature has been added to Paytm. Paytm has a market share of more than 70% with 210 million users transacting using digital modes which constitutes around 150 million users transacting using Paytm.