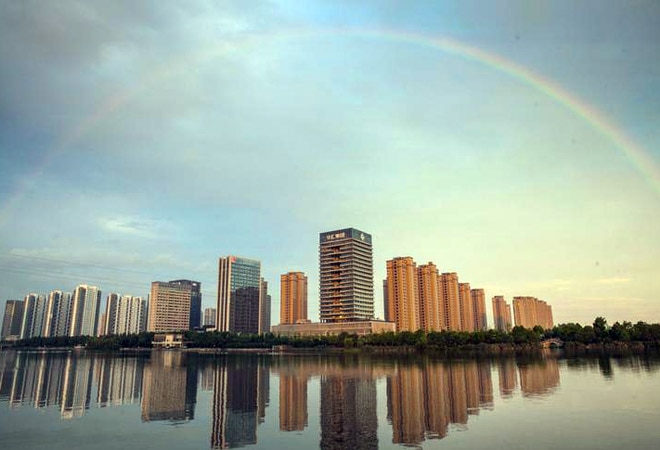 Companies such as Microsoft, Oracle, Motorola, Intel, IBM and GE have set up their R&D or design centers in India

Compared to this, 301 Chinese companies are among the top 2,500 global R&D spenders. Further, 19 out of these 26 firms from India are in just three sectors - pharmaceuticals,  automobiles and software. India has no firms in five of the top ten R&D sectors as opposed to China that has a presence in each one of them, says the Government's Invest India report 'The Case for Foreign Direct Investment in Research & Development in India'.

The engineering and R&D market in India are estimated to grow at a compounded annual growth rate (CAGR) of 14 per cent to reach $42 billion by 2020. However, India's share is only 2.7 per cent of the global R&D spend, although India improved its ranking in the Global Innovation Index by five places to 52nd in 2019. The country is likely to get into the list of the top 25 nations by 2027, said the report.

Companies such as Microsoft, Oracle,  Motorola, Intel, IBM and GE have set up their R&D or design centers in India and companies like GE and Bosch have their largest and second largest R&D facilities, respectively in India. For every $1 million invested in India per year for the purpose of R&D by MNCs, it is likely to create demand for around eight to ten researchers, said the report.

Within the central scientific ministries and departments, the top three spenders in 2017-18 were Department of Atomic Energy, Department of Space and Department of Science and Technology. Out of 257 profit making Central Public Sector Enterprises (CPSE) in 2017-18 only 25 per cent contributed to R&D. The top three companies which have contributed to R&D in 2017-18 were Hindustan Aeronautics, Bharat Electronics and Bharat Heavy Electricals. The top R&D spenders state-wise on agriculture, research and education in 2018-19 were Maharashtra, Tamil Nadu and Karnataka.