The survey also revealed that the respondents' security response efforts were hindered by the use of too many security tools, as well as a lack of specific playbooks for common attack types. 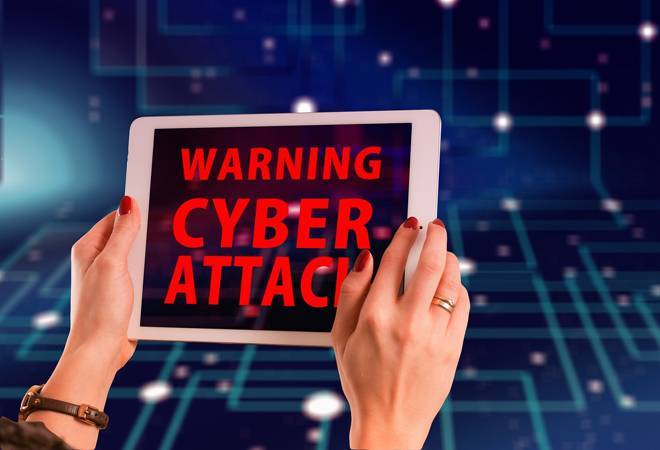 The India findings of the study indicate that 45 per cent of respondents highlighted an improvement in their cyber resilience.

As organisations slowly improved in their ability to plan for, detect and respond to cyberattacks over the past five years, their ability to contain an attack has declined by 13 per cent during this same period. The findings were revealed in IBM Security's global report that examined businesses' effectiveness in preparing for and responding to cyberattacks. The survey also revealed that the respondents' security response efforts were hindered by the use of too many security tools, as well as a lack of specific playbooks for common attack types. More than 3,400 security and IT professionals across the world including the United States, India, Germany, United Kingdom, Brazil, Japan, Australia, France, Canada, ASEAN, and the Middle East, participated in this report.

The India findings of the study indicate that 45 per cent of respondents highlighted an improvement in their cyber resilience. This improvement was measured across parameters. 56 per cent respondents stated that time to identify incident improved, whereas 55 per cent believe that their time to contain the incident improved. And 46 per cent of the respondents were able to prevent cyber-attacks. Factors contributing towards improved cyber resiliency report by 45 per cent of the respondents included hiring skilled personnel, improved information governance practices and visibility into applications and data assets.

On the other hand, the reason behind non-improvement of cyber resiliency report by 23 per cent respondents lacked adequate budget as the key reason, followed by the loss of skilled staff and poorly configured cloud series. "While Indian organisations have shown improvement in terms of their cyber resiliency by hiring skilled professionals and overall planning, there needs to be a lot more done to manage the dynamic cybersecurity landscape. Organisations need to look at testing their cybersecurity incident response plan regularly and leverage technologies like Automation, AI, and interoperable solutions to help sail through any unforeseen situation," says Vikas Arora, VP, IBM Cloud & Cognitive Software & Services, IBM India and South Asia.

Findings also talked about the organisations that have experienced a data breach or cybersecurity incident in the last two years and 56 per cent confirmed experiencing data breach involving the loss or theft of more than 1,000 records containing sensitive or confidential customer or business information. 46 per cent confirmed that they experienced a cybersecurity incident that resulted in a significant disruption to the organisation's IT and business processes.

Lastly, on the frequency of reviewing and testing their cybersecurity incident response plan (CSIRP), 41 per cent responded reviewed and tested it once each year, 30 per cent stated no set time period for reviewing and updating the plan and 16 per cent had never reviewed or updated since the plan as put in place.

This global survey was conducted by the Ponemon Institute and sponsored by IBM Security.