To finance the buyback, Founder and CEO Ritesh Agarwal is in talks to pledge his shares to raise a $2 billion loan. The transaction is expected to propel OYO into the decacorn club. 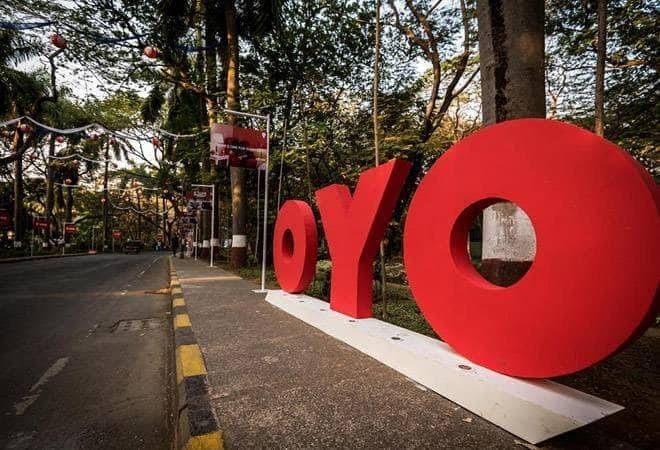 Hospitality firm OYO, one of India's recent unicorns, is in the midst of an unprecedented move that could propel it into the far rarer decacorn club. Founder and CEO Ritesh Agarwal is currently busy buying back shares from two of the company's early investors to bulk up his ownership from the current 10 per cent to around 30 per cent, as per reports.

"While Agarwal will buy $1.5 billion worth of shares from Sequoia Capital and Lightspeed Venture Partners, another $500 million will come in the form of primary capital [that will go into the company's coffers]. The primary part of the deal may see existing investors also pitch in," sources in the know told the Economic Times, adding that the transaction is expected to value OYO at around $10 billion.

To finance the buyback - an unheard of move among the country's leading privately held, new-age startups - the 26-year-old Agarwal is going to pledge his shares and he has been in talks with financial institutions and banks in India, Japan and Europe to shore up $2 billion.

If things to go plan, Agarwal along with the management may end up with a 32-33 per cent stake, which will make them the second largest shareholder after SoftBank Vision Fund's nearly 48 per cent stake. The highest stake that the Japanese group can gun for is reportedly 49.9 per cent without approvals from Agarwal, Sequoia, Lightspeed and Greenoaks Capital.

According to sources, SoftBank bought back some shares from Greenoaks as part of a secondary transaction a few months ago, which prompted Agarwal to start discussions to raise promoter and management control in the company. Greenoaks' stake of 5.76 per cent may now come down to about 3 per cent.

The OYO founder is not the only one trying to guard against a potentially aggressive SoftBank. In 2017, in an attempt to block SoftBank's move to partially acquire Tiger Global's stake in Ola, the ride hailing company's co-founder Bhavish Aggarwal had modified the company's Articles of Association to ensure that any sale among its investors would require board approval.