The Rs 250 crore investment will be used to scale up the product and technology team, setting up new business verticals and growing the market share in existing travel verticals, Paytm said in a release. 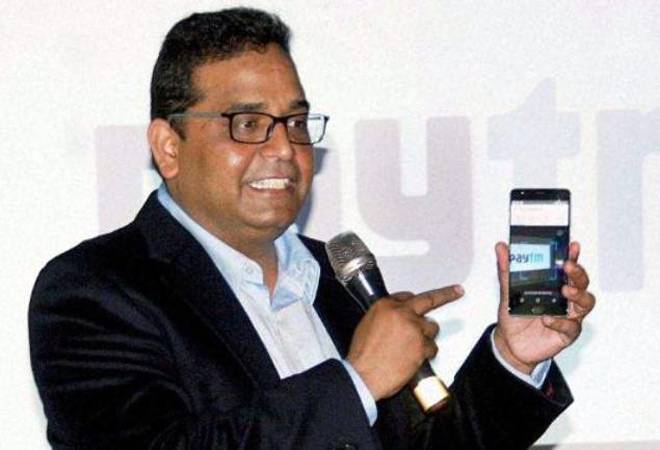 India's largest payments firm Paytm, owned by One97 Communications, Thursday announced that it would make an investment of Rs 250 crore in its travel business over the next six months.

India's largest payments firm Paytm, owned by One97 Communications, Thursday announced that it would make an investment of Rs 250 crore in its travel business over the next six months.

The investment will be used to scale up the product and technology team, setting up new business verticals and growing the market share in existing travel verticals, the company said in a release.

"We continue to witness strong growth in tier 2 & 3 cities, which accounts for over 65% of our new customers. We believe, our sharp focus on solving customer pain points and creating unique product experiences has helped Paytm to become the preferred travel booking destination of more than 15 million travel users. This investment will help us further bolster our position as a dominant player in the travel booking space," said Abhishek Rajan, Senior Vice President at Paytm Travel.

With a customer base of more than 15 million and annual Gross Merchandise Volume (GMV) of $1 billion, the digital payments company has risen to become a leading online travel booking destination in India. Paytm's Travel business has been among the fastest to sell over 100 million tickets within just 3 years of operations. The company sells more than 6 million travel tickets every month and is targeting to grow by 100% in the current financial year.

Paytm has seen its valuation more than double in the past two years from $7 billion in 2017 when Japan's Softbank Vision Fund came on board. In the latest investment round, nearly four months back, several employees liquidated their shares in the company through secondary sale, fanning Paytm's valuation higher.

"ESOPs (employee stock ownership plan) worth $150 million were sold by Paytm's employees to New York-based investors, valuing the company at $15 billion," founder Vijay Shekhar Sharma had told Mint, but he declined to disclose the names of the investors.

That's a 25 per cent jump in valuation from $12 billion last year when Warren Buffett's company Berkshire Hathaway invested $300 million in One97 Communications, Paytm's parent, for reportedly a 3 per cent stake in Paytm.

While Paytm does not aim to raise funds this year, it has witnessed a surge in investor interest, especially after the Oracle of Omaha came on board. Buffett's interest in Paytm raised eyebrows not only because it was one of his rare investments in the tech space but also because it was his first investment in a private tech firm, and an Indian one to boot.

Moreover, One97's rapid expansion and diversification drive is also grabbing eyeballs. Apart from its thrust on Paytm Payments Bank Ltd, which reported a Rs 19-crore profit for FY19, One97 is also hoping to make Paytm Money the third unicorn in its stable after Paytm Mall and its flagship brand.