Paytm teams up with Softbank, Yahoo to launch QR-based service in Japan

The PayPay service, launched on Sunday, is built around the QR-technology from Paytm that has over 300 million customers and over 9.5 million offline merchants. 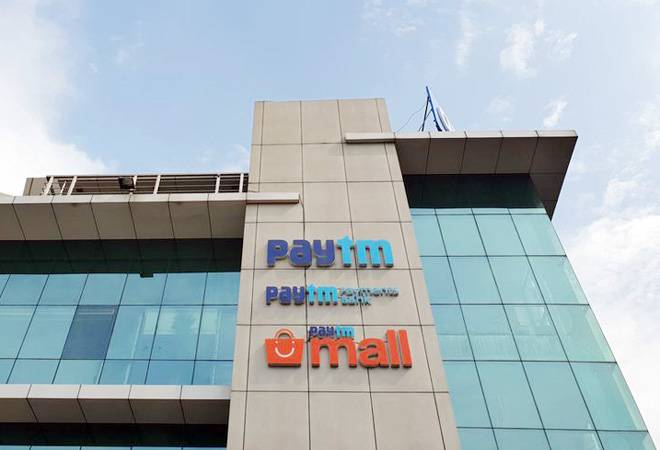 PayPay Corporation is the joint venture set up by Japanese conglomerate SoftBank Corp. and Yahoo Japan Corporation in June this year that aims to tap the country's ongoing digital drive. The Japanese government is taking measures to raise the cashless payment ratio from the current 20% to 40% by 2025, and the recent regulatory changes to this end are expected to come into effect in the next two years. In fact, the country is gunning for a long-term goal of 80%, the highest cashless payments level globally.

According to The Business Standard, the PayPay service, launched on Sunday, is built around the QR-technology from Paytm that has over 300 million customers and over 9.5 million offline merchants. Duplicating Paytm's India strategy of offering cashbacks to gain new customers, PayPay has announced that it would be giving electronic money equivalent to 500 yen to each customer downloading the application and authenticating it with a valid Japanese mobile number. The new company already had a wide user base at its disposal courtesy the customer base of SoftBank and "Yahoo! Wallet", comprising approximately 40 million accounts as of June.

Furthermore, for sellers and establishments, PayPay will not charge any fee for "user scan" type settlements till end-September 2021. This development comes 17 months after SoftBank pumped in $1.4 billion in Paytm - the largest fund infusion by a single investor in a desi start-up.

According to Bloomberg, SoftBank's plans are not limited only to Japan. According to sources, the company wants the Japanese program to give it a launchpad to take the service global. Furthermore, the Tokyo-based company, which owns the nation's No. 3 wireless carrier, could expand the payments system to add financial services such as lending, insurance and other services. And all this spells a huge opportunity for Paytm.

"We are sure that this will give substantial growth to PayPay Corporation's business as they provide personalised and seamless digital payments experience to their customers. PayPay was developed with teams from three different countries working together," Madhur Deora, chief financial officer and senior vice-president of Paytm, said in a statement.

The Vijay Shekhar Sharma company is already on a major global expansion drive. Last May, Paytm Canada was born, allowing Canadians to pay their bills on the app, Europe seems to be on the cards after Japan. However, sources told the daily that things are at a nascent stage and plans of entering Europe might not kick off before next year.