The real-world study involved around 1.2 million people in Israel. Pfizer vaccine has also proved to be effective against B.1.1.7 variant, also known as the UK variant of coronavirus 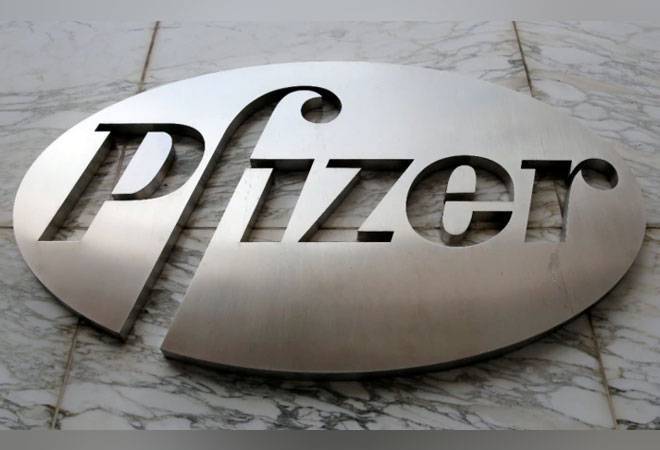 Of around 90 lakh people in Israel, around half of the people have already received the first dose of vaccine

US-based Pfizer Inc's Covid-19 vaccine has shown 94 per cent efficacy in a real-world study, which involved around 1.2 million people in Israel. The study evaluated the effectiveness of Pfizer's BNT162b2 mRNA vaccine against Covid-19 in a nationwide mass vaccination setting, similar to the vaccine efficacy reported in the randomised trial.

"Our study also suggests that effectiveness is high for the more serious outcomes: hospitalisation, severe illness, and death," the data published and peer-reviewed in the New England Journal of Medicine suggests.

It said the estimated benefit increases in magnitude as time passes. These results strengthen the expectation that newly approved vaccines can help in mitigating the global impact of the Covid-19 pandemic.

The study says nearly 600,000 people in a large Israeli health care organisation were followed after vaccination for infection, hospitalisation, and severe COVID-19. Estimated vaccine effectiveness in preventing death was 72 per cent after the first dose, and hospitalisation was reduced by 92 per cent.

Nearly 600,000 people in a large Israeli health care organization were followed after vaccination for infection, hospitalization, and severe #COVID19. Estimated vaccine effectiveness in preventing death was 72% after the first dose, and hospitalization was reduced by 92%.

It said concerns have emerged regarding the possible resistance of SARS-CoV-2 variants to Covid-19 vaccines and neutralising antibodies. During the study period, an increasing share of SARS-CoV-2 isolates in Israel - up to 80 per cent in the days before data extraction - were of the UK variant, also known as B.1.1.7.

"Thus, this study estimates the average effectiveness of the vaccine over multiple strains. Although we cannot provide a specific effectiveness estimate for the B.1.1.7 variant, the plateau observed during the later periods in the cumulative incidence curve for vaccinated persons suggests that the BNT162b2 vaccine is also effective for this variant," the study revealed.

The study said the B.1.351 variant, also known as the South African Covid-19 strain, was estimated to be rare in Israel at the time of data extraction, so no data was produced on the Pfizer vaccine's efficacy against it.

Notably, of around 90 lakh people in Israel, around half of the people have already received the first jab and around 30 per cent of people have received both the dosages since the nationwide vaccine campaign was launched in December 2020.

Pfizer's vaccine, which has been developed in collaboration with Germany's BioNTech SE, had shown close to 95 per cent efficacy in the interim randomised trials.