These three hotels are run by HDIL promoter Rakesh Kumar Wadhawan's daughter; he is a promoter and a shareholder in the company that owns these hotels 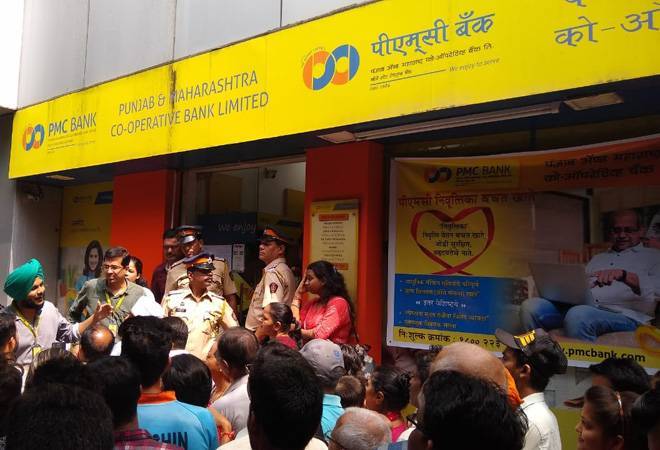 In the ongoing investigation into the Punjab & Maharashtra Cooperative (PMC) Bank scam, the Enforcement Directorate (ED) has found that Housing Development Infrastructure's (HDIL) promoters had allegedly diverted loan amount worth Rs 160 crore to three hotels of Libra Hotels. All three hotels are in the three-star category. The ED will attach these hotels if it's able to prove these transactions.

The three hotels, Hotel Conclave Executive, Hotel Conclave, and Hotel Conclave Comfort, are run by HDIL promoter Rakesh Kumar Wadhawan's daughter Romy Pawan Mehra. She and her husband Pawan Mehra are the directors of the company. These hotels operate under Libra Hotels, and Rakesh is a promoter and a shareholder in it.

"...We are examining the mode of transaction in these firms. Prima facie evidence reveals that a substantial portion of the loan amount has gone to these hospitality firms," an official privy to the development told Business Standard. In total, the ED has attached 50 assets -- both moveable and immovable -- belonging to Wadhawans and PMC Bank officials, which are worth over Rs 3,882 crore. The assets worth Rs 500 crore have also been frozen. The agency also plans to attach Wadhawans' various plush properties, including those in Maharashtra's Alibaug area.

The ED in September had initiated an investigation under the PMLA against HDIL, its promoters and PMC officials -- Joy Thomas and Waryam Singh  after the Economic Offences Wings (EoW) of Mumbai Police registered a case against them. The FIR alleged that Rakesh and Sarang and their group companies, in conspiracy with PMC Bank officials, fraudulently availed loans and cheated bank of around Rs 4,355 crore. Five persons, including Rakesh and Sarang, and bank's top management, have been arrested in the Rs 4,355 crore PMC scam so far.

As per the allegations, of the bank's total advances of Rs 9,000 crore, Rs 6,500 crore were made to either HDIL or dummy companies affiliated to it, which have now gone sour. The RBI had earlier imposed regulatory restrictions on the PMC Bank for six months over alleged financial irregularities. The withdrawal limit for account holders was initially Rs 1,000 per each customer for six months, which was later relaxed to Rs 10,000, Rs 40,000, and then Rs 50,000.