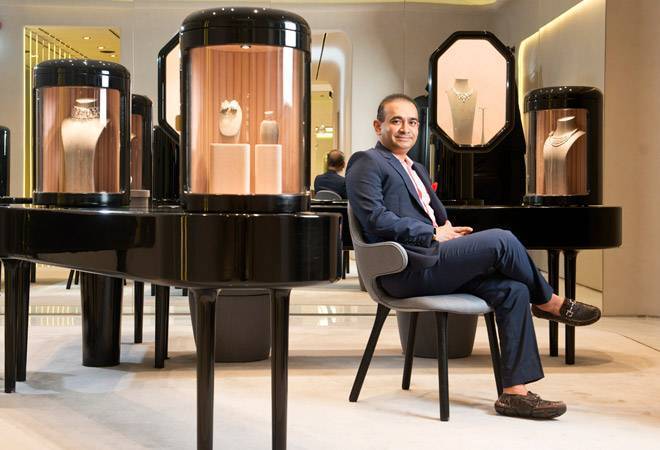 Nirav Modi is currently lodged in a UK jail after being arrested in London in March, 2019

The Interpol has issued a global arrest warrant against Ami Modi, wife of fugitive diamond merchant Nirav Modi, who is a prime accused in Punjab National Bank (PNB) fraud case. The arrest warrant has been issued on charges of money laundering case registered against her in India, according to officials.

As per officials, the global police body has issued a Red Corner Notice on the request of the Enforcement Directorate (ED). A Red Corner Notice is a request to law enforcement agencies worldwide to locate and provisionally arrest a person pending extradition, surrender, or similar legal action.

Ami Modi, who was reportedly last seen in the United States in 2019, is stated to have left country soon after the alleged bank fraud case came into light in 2018.

The enforcement agency has charged Ami Modi for conspiring and money laundering with her husband Nirav Modi apart from his uncle Mehul Choksi and others under the Prevention of Money Laundering Act (PMLA).

Nirav Modi and his uncle Mehul Choksi are among the prime accused being probed by the ED in connection with a bank fraud worth more than $2 billion at the Brady House branch of Punjab National Bank. Modi is currently lodged in a UK jail after being arrested in London in March 2019. He is currently fighting a legal battle against his extradition to India.

The ED till now has attached assets worth Rs 2,348 crore of Nirav Modi under the Prevention of Money Laundering Act.With PTI inputs

Coronavirus tests per million reach 26,685 in India; positivity rate down to 8.60%