Special public prosecutor Hiren Venegaonkar says two accused should appear before court and till then, warrants against them cannot be cancelled. Both Purvi and her husband have been on the run since 2018 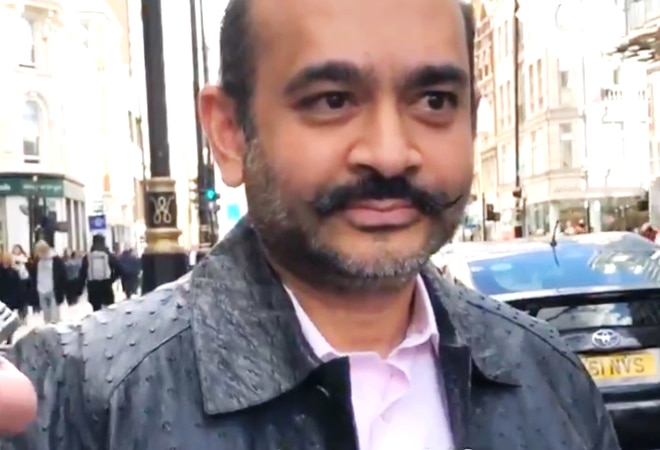 The Enforcement Directorate (ED) has opposed the cancellation of warrants against Nirav Modi's sister Purvi Modi and his brother-in-law Maiank Mehta. They both had recently agreed to testify against the diamantaire in the Indian court. The ED said they both are yet to confirm a specific date on arriving in Mumbai to record their statements. The ED said both should first give a specific date on which they'll testify before the agency. Special public prosecutor Hiren Venegaonkar said the two should appear before the court and till them, warrants against them cannot be cancelled. Both Purvi and her husband have been on the run since 2018 after the warrants were issued against them.

Earlier Purvi Modi, a Belgian national, and her husband Mehta, who is a UK national, had applied to the special Prevention of Money Laundering Act (PMLA) court, through their lawyer, seeking court's permission to become approvers. They said they could provide "substantial and important evidence" related to Nirav Modi's dealings.

In her plea for pardon, Purvi Modi said that she was not a prime accused and has been attributed only a limited role by the investigating agency. Purvi claimed that she has fully co-operated with the ED by providing all required information and documents. On account of being Nirav Modi's sister, she was in a unique position to provide "substantial and important evidence, information, proof, and documents and access to bank accounts, assets, companies and entities that are relevant to Nirav Modi and his actions/dealings", the plea said.

After the court allowed their applications in January, the couple sought the cancellation of warrants against them. The couple has also stated they can't travel to India due to Covid-19 restrictions but were willing to record statements via video-conference. However, the court ordered them to present them before it to record their statements. The next hearing in the case is scheduled for next week.

Nirav Modi, who's lodged in a UK jail and is facing extradition to India, is the prime accused in a $2 billion bank fraud at state-owned PNB. He has also been charged with intimidating witnesses and tampering with evidence.

The UK's extradition and district judge had last month ruled that Nirav Modi will be extradited to India to stand trial. He said Modi has a case to answer for in India, and that Barrack 12 at Arthur Road Jail in Mumbai is fit for him. The judge said, "mental health concerns" as cited by Modi were not unusual in a man in his circumstances.

Mallya, Nirav Modi, Choksi are coming back to India to face law: Sitharaman