Mahul Choksi had earlier claimed he was undergoing treatment in Antigua and Barbuda, and that ED and CBI could question him in the Caribbean island nation 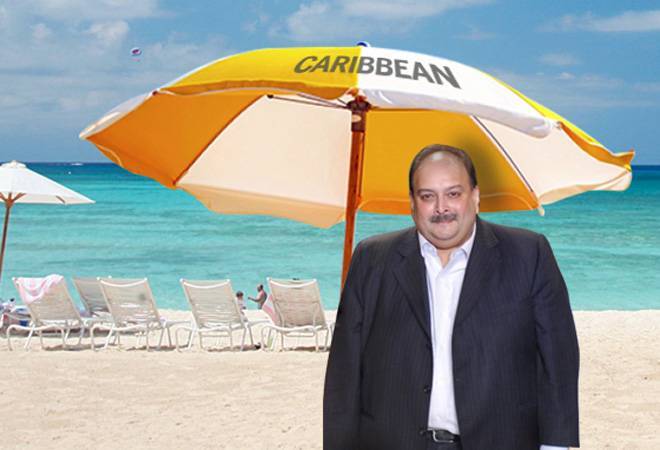 The Enforcement Director (ED) on Saturday rejected fugitive diamond merchant Mehul Choksi's request to question him in Antigua in the ongoing probe into Rs 13,700 crore Punjab National Bank (PNB) fraud. The maternal uncle of Nirav Modi, the main accused in the PNB fraud, has claimed he is undergoing treatment in the Caribbean island nation of Antigua and Barbuda. He has been living in this country since 2018 after fleeing from India. He acquired its citizenship a month before the CBI unearthed the PNB scam in January 2018. In an affidavit submitted in the High Court of Judicature in Mumbai on Monday, Choksi said he was willing to co-operate in the investigation but refused to travel to India citing bad health. He said he was willing to appear before a special court and investigating agencies through video conferencing.

The ED, submitting an affidavit in the Mumbai court on Saturday, said since a non-bailable warrant and red corner notice had been issued against Choksi, he is "a fugitive and an absconder", and that his plea should be dismissed. The agency said Choksi had never cooperated in the probe process. The agency also told the court it was ready to provide him with an air ambulance with medical experts to bring him back to India.

"He [Choksi] never cooperated in the investigation. A non-bailable warrant was issued against him. A red notice was issued by the Interpol. He has refused to return, he is, therefore, a fugitive and an absconder," the ED said, he would be given all the required medical treatment after his extradition to India. The ED urged the court to give him a specific deadline, preferably a month, to return to India. On the claims of the seizure of his assets worth Rs 6,129 crore, the ED told the court that contrary to Choksi's claims, it had seized assets worth Rs 2,100 crore only.

Choksi, in his affidavit, had refuted accusations by the Central Bureau of Investigation (CBI) and the ED that he was not ready to join the probe in the PNB fraud case. He said the agencies could question him in Antigua. Claiming there was no direct flight between Antigua and India, he said even his doctors had advised him not to take 41-hour flight due to his medical condition. "I am currently residing in Antigua and willing to co-operate in the investigation. If the court may deem it fit, it may direct the investigating officer to travel to Antigua," Choksi said in his statement. Earlier this month, the ED stated before the Bombay High Court that Choksi was a "fugitive and absconder", wanted in the PNB scam.

ALSO READ: No direct flight to come to India, too ill to take a 41-hour long flight, says Mehul Choksi