According to the Vedanta Resources chairman, privatisation of mining firms without job cut can help boost the economy by bringing in efficiency and increasing domestic production 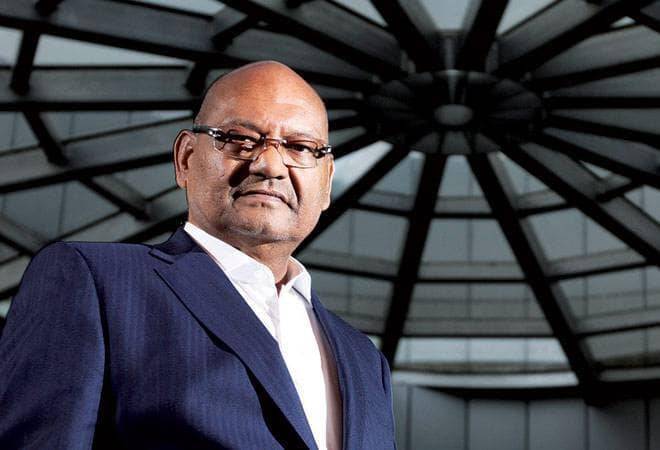 Anil Agarwal, the founder and chairman of Vedanta Resources, has reportedly asked the government to privatise five mining companies, including Hindustan Zinc, which will help India save USD 400 billion that it spends annually on imports.

The billionaire metals tycoon, who was one of the three industrialists invited for a pre-Budget meeting with PM Modi, said the government has no business to be in the mining business. According to him, privatisation of mining firms, without job cut, can help boost the economy by bringing in efficiency and increasing domestic production, news agency PTI reported.

Prime Minister Narendra Modi on Saturday held a meeting with leading economists to review the macroeconomic situation of the country and to deliberate upon economic policy roadmap for boosting growth and employment generation. The meeting was attended by over 40 economists and other experts, organized by NITI Aayog, on the theme "Economic Policy - The Road Ahead."

"I was honoured to be part of the interaction organised by Niti Aayog on Saturday and in my humble submission I told the Prime Minister that the government has no business to be in the business. It should divest its stake in at least five PSUs such as Hindustan Zinc, Hindustan Copper, Kolar Gold, Uranium Corporation, Shipping Corporation of India and NMDC," Agarwal told PTI in an interview.

Vedanta had acquired 64.9 per cent government stake in Hindustan Zinc Ltd (HZL) during 2002-2003. As of now, the government holds 29.5 per cent stake in HZL, which Agarwal-led company wants to buy.

Agarwal also warned that India's import bill of USD 400 billion may soon rise to USD 1 trillion if the government does not increase the output of oil and gas, minerals and metals such as gold.

He also suggested bringing down government stake in state-owned companies and banks to 50 per cent and making them board-run just like British Airways and GE.

"All PSUs and PSBs can perform three times better if autonomy is given to them," he said. "PSUs have huge potential and immense talent pool. But the executives are afraid to take decisions because of fear of inquiries. They should be empowered to take decisions."

The other two industrialists invited to the interaction were Tata Group Chairman N Chandrasekaran and ITC Chairman Sanjiv Puri. As per PTI report, Chandrasekaran gave suggestions on manufacturing and services sectors, while Puri stressed on value addition in the economy.