Richest electoral trust donated 85% of its total income to BJP 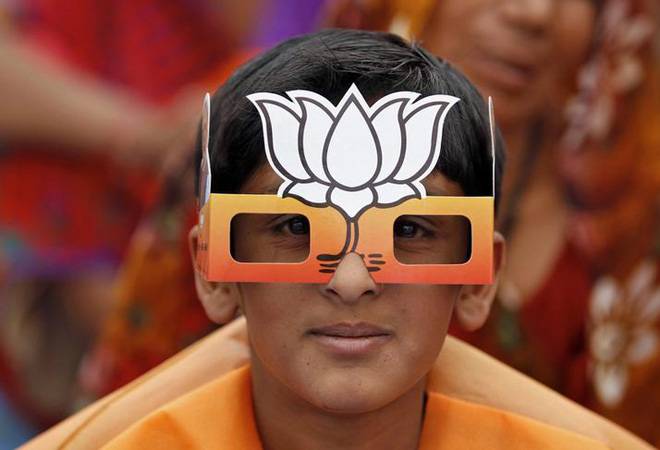 India's richest electoral trust, Prudent Electoral Trust, donated Rs 144 crore of total Rs 169 crore of its income in FY18 to the Bharatiya Janata Party (BJP) only. That is 85 per cent of its total funds generated in the financial year 2018. The trust also gave away Rs 10 crore to the Congress party, which has been rueing fund crunch in the party for quite some time, and Rs 5 crore to Naveen Patnaik-led Biju Janata Dal (BJD) in Odisha.

The Prudent Electoral Trust, earlier known as Satya Electoral Trust, is the largest electoral trust in India, with over 90 per cent of all corporate donations to electoral trust going into its kitty, as reported by the Economic Times. Of total 22 registered electoral trusts in India, only a few of them are active. No other trust can match the level of Prudent, which has biggest loyal donors like DLF Group (which gave away Rs 52 crore in FY18), Bharti Group (that gave Rs 33 crore), UPL (Rs 22 crore), Torrent Power (Rs 20 crore) DCM Shriram (Rs 13 crore), Cadila Group (Rs 10 crore), and Haldia Energy (Rs 8 crore).

But who owns Prudent? The electoral trust was set up before the 2014 Lok Sabha elections. The trust, which earlier operated out of Bharti Group's premises in Vasant Kunj, was initially backed by around 33 companies associated with the Sunil Mittal-led conglomerate. But later it was shifted to a separate place at Hans Bhawan on Bahadur Shah Zafar Marg, and also changed its name to Prudent Electoral Trust. Bharti Group has, however, time and again, clarified that Prudent is not backed by its group companies only but also by corporates like Hero MoroCorp, Bharti Airtel, National Engineering Industries, GMMCO, Jubilant Foodworks, Orient Cement, DLF, JK Tyres, among others.

However, most of Bharti Airtel's executives hold directorial positions at the trust, said a report in The Print. Its promoter companies include DM BuilWell, which is headed by Bharti vice-chairman Rakesh Bharti Mittal, Bharti Realty, Bharti Realty Holdings, Bharti (SBM) Holdings, and Mehrauli Realty and Consultants, an associated company of the group. The trust now has only two shareholders -- Mukul Goyal and Ganesh Venkatachalam -- as per the Registrar of Companies records dated March 31, 2017, reported the portal. They both joined the trust at directorial positions in 2014 only.

The BJP is the richest political party in India with a total income of over Rs 1,034.27 crore in FY17 (latest available data) alone. The grand old political party, Indian National Congress, is a distant second with Rs 225.36 crore, as per the Income Tax returns filed by them. A significant chunk of this income comes from electoral trusts, mostly set up by corporates.