A majority of companies in the smallcap segment were seen struggling; Delta Corp, one among these, saw almost a complete erosion in its net sales (standalone) in the June quarter 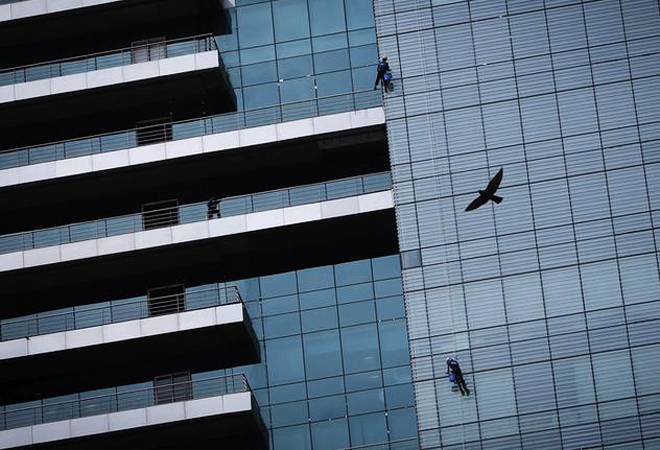 The first quarter results of early birds showcase severe symptoms of coronavirus-linked lockdown, which are only expected to get worse. Data collated from CMIE database shows that aggregate net sales of 34 companies declined 1.6 per cent in the June quarter of FY21 compared to the corresponding period last year. The fall was severe on a sequential basis with nearly seven per cent drop in the top line number. Both profits before tax and after tax figures are in a critical shape, which posted double-digit decline of 12 per cent and 13.8 per cent, respectively, year-on-year (y-o-y). The profit before tax of the sample fell 5.5 per cent and net profits decreased 10.4 per cent, quarter-on-quarter. Out of 34, standalone net sales of 21 companies deteriorated while 68 per cent saw a drop in their bottom line numbers in Q1FY21, compared to Q1FY20. Within the large-cap space, net sales of two of five companies weakened during the quarter - net sales of Avenue Supermarts declined by 33.7 per cent and that of TCS fell by 3.2 per cent y-o-y. Among mid-cap stocks, net sales of Oberoi Realty contracted 68.3 per cent while profit after tax went down by 55.3 per cent. A majority of companies in the smallcap segment were seen struggling; Delta Corp, one among these, saw almost a complete erosion in its net sales (standalone) in the June quarter.

Moving ahead, according to a report by Edelweiss, a near zero economic activity situation for April and a partial lockdown in May and June will result in significant deterioration in Nifty earnings for Q1FY21. "We expect a 30 per cent de-growth for Nifty revenues and 39 per cent degrowth in Nifty PAT," the report added. Implementation of cost-cutting measures across the board would lead to some respite on earnings and EBITDA may plunge by around 37 per cent. Communications sector, which benefitted the most from the lockdown, is expected to be the highest contributor to Nifty PAT, it added.

Expecting similar outcomes, a Motilal Oswal report estimates Nifty sales to decline 30 per cent y-o-y, while EBITDA and PAT to decline 18 per cent and 4 per cent, y-o-y in 1QFY21. "In a quarter characterised by widespread lockdowns and gradual resumption, quarterly earnings per se would have less relevance, in our view. Instead, management commentaries around underlying recovery trends will assume greater importance," the report added.

Reliance Industries to temporarily shut down crude units at Jamnagar