RCom lenders to submit claims of up to Rs 90,000 crore: Report

Apart from the Anil Ambani telco and its two units Reliance Infratel and Reliance Telecom, the debt of its other subsidiaries and step-down companies will also be taken into account hence the expected claim amount is pegged much higher than the telco's debt of Rs 46,000 crore 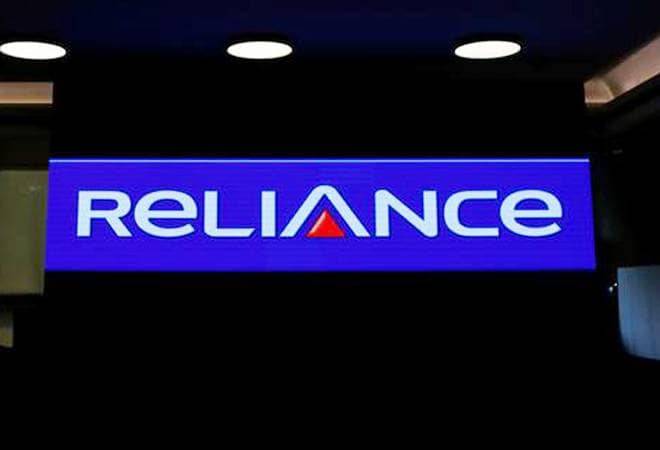 With Anil Ambani's Reliance Communications (RCom) back in the bankruptcy court, the buzz is that lenders are looking to recover close to double the Rs 46,000 crore debt that the beleaguered telco has on it books. Sources told The Economic Times that Indian and global banks as well as operational creditors, including the government, mobile phone companies and telecom tower firms, have started submitting demands for dues to the interim resolution professional (IRP) appointed to oversee the insolvency process and, as per calculations, dues worth Rs 75,000-90,000 crore will be asked for, if not more. The last date to send claims is May 21.

Since the claims will reportedly be in the form of "obliger and co-obliger" - which means that apart from RCom and its two units Reliance Infratel and Reliance Telecom, the debt of its other subsidiaries and step-down companies will also be taken into account - the expected claim amount is pegged much higher than the telco's debt.

"This will be the highest claim amount in an insolvency case so far," Manoj Kumar, head, M&A and insolvency at law firm Corporate Professionals, told the daily. "Also, there should not be much difference between the final amount approved by the IRP and the claim amount since it will vary only with respect to dues of operational creators." In the case of Essar Steel, among the biggest entities to go under the hammer so far, creditors had reportedly claimed about Rs 82,541 crore, but the IRP had admitted only Rs 54,565 crore.

On Thursday, the National Company Law Tribunal (NCLT) superseded RCom's board and allowed the SBI-led consortium of 31 banks to form a committee of creditors (CoC), which will now have to approve a new RP with a 66% vote. Currently, Manish Kaneria, Mitali Shah and Pradeep Sethi of RBSA Advisors LLP are IRPs of RCom, Reliance Telecom and Reliance Infratel, respectively. The NCLT had appointed them in May 2018, before the National Company Law Appellate Tribunal (NCLAT) had stayed the insolvency resolution process. But with the latter vacating the stay on April 30, the IRP has been asked to file its progress report by May 30, when the Mumbai bench of the NCLT will next hear the matter. SBI reportedly wants to replace RBSA, instead proposing Deloitte as the RP.

RCom was forced to discontinue operations two years ago, after its efforts to stave off bankruptcy by selling spectrum to Reliance Jio got scuttled. Last month, RCom chairman Anil Ambani managed to avoid a possible jail term after a last-minute bailout by elder brother Mukesh Ambani, who helped him to repay Ericsson, the first operational creditor to drag it to NCLT. The Swedish telecom equipment maker had claimed dues of over Rs 1,500 crore but eventually settled for Rs 550 crore. Hence, it is unlikely to be among the lenders currently submitting claims on the bankrupt telco and its subsidiaries.

Also read: Anil Ambani's RCom admitted for insolvency; next hearing on May 30