UV Asset Resolution Co Ltd (UVARCL) has offered bid of a little over Rs 16,000 crore and committed to pay 30 per cent of the sum upfront within 90 days 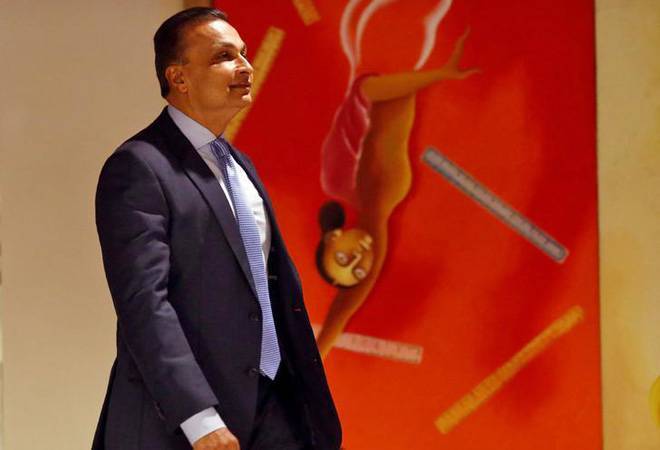 Amid growing speculations over Anil Ambani's now-defunct telecom company Reliance Communications' fate, Delhi-based asset restructuring company UV Asset Resolution Co Ltd (UVARCL) has inched closure to buy spectrum, real estate, and enterprise and data centre businesses held by RCom and Reliance Telecom Ltd. The proposal for the acquisition of the bankrupt telco has already been approved by its committee of creditors (CoC) and is pending for the green signal from the National Company Law Tribunal (NCLT).

As per the information available on UVARC website, the company has a sector agnostic approach to investments in stressed firms. It acquires non-performing assets (NPAs) from banks and financial institutions under the provisions of SARFAESI Act. Following this, the company evaluates all possible options and accordingly implements resolution strategy that leads to value maximisation for all stakeholders. It conducts detailed due diligence with the help of dedicated team of professionals prior to acquisition and analyse underlying risks.

UVARCL has emerged as a highest bidder for Ambani's telecom ventures - Reliance Communications (RCom) and its subsidiary Reliance Telecom Infrastructure Ltd (RTIL) - under the insolvency and bankruptcy code at the committee of creditors (COC) meeting held on January 13, 2019.  UVARCL has offered bid of a little over Rs 16,000 crore and committed to pay 30 per cent of the sum upfront within 90 days.

Earlier in 2019, UVARCL had offered highest bid for Aircel's assets with an upfront payment of Rs 150 crore by selling the the telco's assets. The deal has been approved by its CoC and is pending for final nod from the tribunal.

The National Company Law Tribunal (NCLT) will hear RCom's resolution plan on August 19 and give its order on whether the proposed takeover of assets by the buyer can go ahead.