Ritesh Aggarwal, Chief Financial Officer of UVARC says the company has over Rs 1,000 crore worth of assets under management, and that the CoC of Aircel has approved UVARC's takeover plan 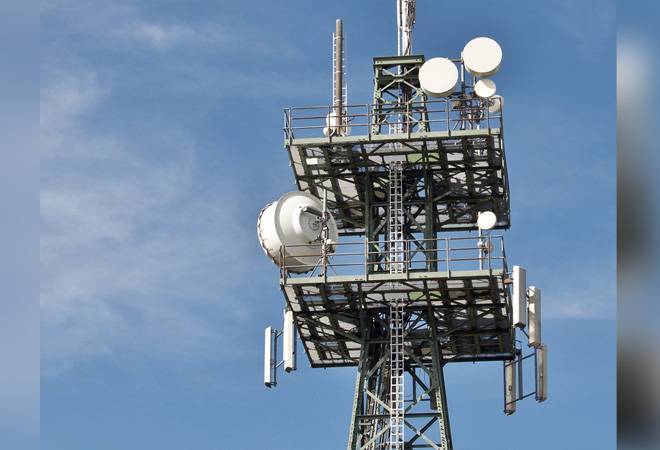 The assets of RCom have received executable bids worth Rs 25,000 crore

UV Asset Reconstruction Company (UVARC), which has submitted Rs 16,000 crore bid for the assets of bankrupt Reliance Communications (RCom), doesn't rule out the option of running a new telecom company in India, as their proposal for the acquisition of another bankrupt telco Aircel has been approved by its committee of creditors (CoC) and is pending for the green signal from National Company Law Tribunal (NCLT). UVARC has emerged as the highest bidder for the spectrum, real estate and enterprise and data centre businesses of RCom and Reliance Telecom (RTL), while Reliance Jio has placed the highest bid of Rs 4,700 crore for mobile tower and fibre assets of Reliance Infratel (RITL), a subsidiary of RCom.

According to bankers, the assets of RCom have received executable bids worth Rs 25,000 crore. "The financial and turnaround abilities of the bidders are being evaluated by the CoC at present. The lenders will take the decision based on how the lead bidders want to make the payments to the banks. In RCom's case, we are likely to see revised bids as some of the legacy assets of the Ambani family are there on the block," a banker from a public sector bank said.

Ritesh Aggarwal, Chief Financial Officer of UVARC told Business Today that the company has over Rs 1,000 crore worth of assets under management. The Rs 1,000 crore is the cost for UVARC. The cost gives the hint about the quantum of debt that these assets held before our purchase, said Aggarwal. Earlier, the ARCs used to purchase the assets at 10-20 per cent of its original value, directly from the banks.

Aggarwal said that the CoC of Aircel has approved UVARC's takeover plan and it proves the credentials of the firm. "We have given the proposal for RCom assets and did multiple rounds of discussions with the lenders. The proposal has concrete plans for turning around the assets," he said. When asked about UVARC's plans with the assets, he said, "You cannot rule out the possibility of a new entrant in Indian telecom."

According to UVARC website, the company has a sector agnostic approach to investments in stressed firms. The company acquires non-performing assets (NPAs) from banks and financial institutions under the provisions of SARFAESI Act. UVARC, later, implements the resolution strategy for value maximisation. It has a team of professionals for conducting financial due diligence, legal due diligence and underlying asset valuation.

At this bid value, the 38 lenders of RCom will be able to recover 75 per cent of their outstanding loan dues of around Rs 33,000 crore. Lenders had submitted claims of around Rs 49,000 crore in August. It will be the highest recovery of dues in the telecom sector that has seen the exit or shutdown of eight out of 12 telecom companies since 2016.

The telecom industry has witnessed sharp erosion in the number of players because of unfavourable government policies and unprecedented liabilities. There will only be four active players in the industry now - Reliance Jio, Vodafone Idea, Bharti Airtel and BSNL/MTNL - as opposed to around a dozen in March 2016, according to a TRAI report.

Aircel's lenders have approved a proposal of takeover from UVARC, after ending a year-long debt resolution process that was the first of its kind in the telecom sector. The company will take over Aircel's business as a going concern and run smaller businesses such as bulk SMS and enterprise, while selling the rest of the assets. The realisation from sale will go to the lenders and the recovery is expected in three years, according to the plan.

UVARC has offered Rs 150 crore upfront payment to the banks, which will be able to recover about Rs 2,968-Rs 3,957 crore from the successful running of the bulk SMS and enterprise businesses. Aircel has about Rs 20,000 crore debt.

"Running a telecom company by using the old infrastructure may not be an easy task. Otherwise, a big player should come and buy the assets from UVARC later. But UVARC will be able to recover a large portion of the cost by monetising the real estate of RCom in Navi Mumbai and other places," said industry experts.

UVARC CFO Ritesh Aggarwal clarifies: "As an asset reconstruction company we can only resolve the debt acquired and cannot undertake a new business."

How is YES Bank really doing? Answer lies in these three key parameters