As per the resolution plan, UV Asset Resolution Co Ltd (UVARCL) has been approved as buyer of RCom and its subsidiary RTIL, while Reliance Jio will get the tower and fiber assets of Reliance Infratel 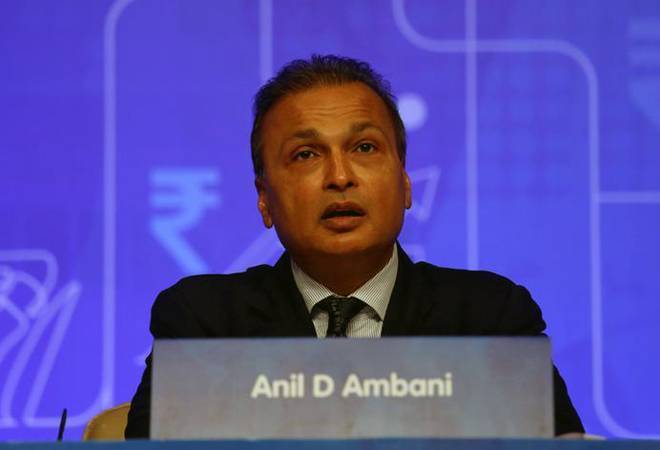 The fate of Anil Ambani's telecom ventures-Reliance Communications (RCom) and Reliance Telecom Infrastructure Ltd (RTIL)-will be decided on August 19 when the National Company Law Tribunal (NCLT) will take up the resolution plan proposed by the creditors of the telecom firm under the insolvency and bankruptcy code.

Lenders to the beleaguered company has already approved the resolution plan which involves realisation of around Rs 23,000 crore from sale of RCom assets and clawback of money paid to some of the lenders.

The insolvency court will hear the resolution plan and give its order on whether the proposed takeover of assets by two buyers can go ahead.

As per the resolution plan, UV Asset Resolution Co Ltd (UVARCL) has been approved as buyer of RCom and its subsidiary RTIL, while Reliance Jio will get the tower and fiber assets of Reliance Infratel.

Meanwhile, the tribunal is scheduled to hear Reliance Infratel's case today which is expected to be acquired by Mukesh Ambani's firm for a total consideration of between Rs 20,000 crore to Rs 23,000 crore to be paid over a period of seven years, The Economic Times reported.

In early 2019, Reliance Communications, once the flagship company of the Anil Ambani-led Reliance group, had filed for bankruptcy. In March, State Bank of India board had approved a resolution plan for RCom that envisaged lenders recovering around Rs 23,000 crore of their money, entailing a haircut of nearly 50 per cent.

At the time of filing for bankruptcy, lenders had submitted claims of around Rs 49,000 crore of which Rs 33,000 crore was estimated to be secured debt. Lenders comprise of 53 financial creditors, including local and foreign banks, nonbanking financial companies and funds.

The fund realised from the resolution plan will go towards paying dues of Chinese banks, who are the largest lenders. Chinese banks will receive Rs 5,500 crore and their principal debt would stand reduced to Rs 4,500 crore.

The Chinese banks -- Industrial & Commercial Bank of China Ltd, China Development Bank and the Export-Import Bank of China -- had dragged Ambani to the UK court to recover outstanding dues.