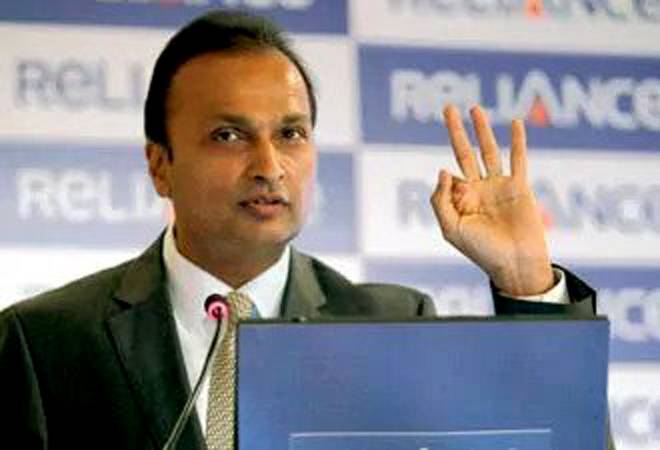 The Anil Ambani-controlled Reliance Capital Thursday announced its first-quarter results ending June 30, 2019. The company's consolidated net profit jumped four-fold at Rs 1,218 crore in the April-June quarter of FY20 (2019-20) as against Rs 295 crore profit in the corresponding period a year earlier.

Reliance Capital also did not raise any fixed deposits from the public. The company during the entire last fiscal had reported Rs 1,454 crore loss owing to provisioning of Rs 2,104 crore in the NBC, Reliance Commercial Finance Ltd, as a result of extraordinary stress in the sector.

The financial services company last month had announced that it had fully repaid its outstanding Commercial Paper (CP) of Rs 75 crore on July 24, 2019.

The financial services businesses of Anil Ambani are facing crises as the rating agencies doubt the group's ability to repay the debts. As of March 31, 2019, Reliance Capital had net debt of Rs 46,400 crore.

The Reliance Group in June had claimed that over Rs 35,000 crore of loans - principal of Rs 24,800 crore and interest payments of Rs 10,600 crore - have been paid back in the last 14 months and all future payment obligations will be met in a timely manner.