ITC sold its brand John Players and related trademarks and intellectual property to Reliance Retail Ltd, the retail arm of Reliance Industries under its restructuring plan 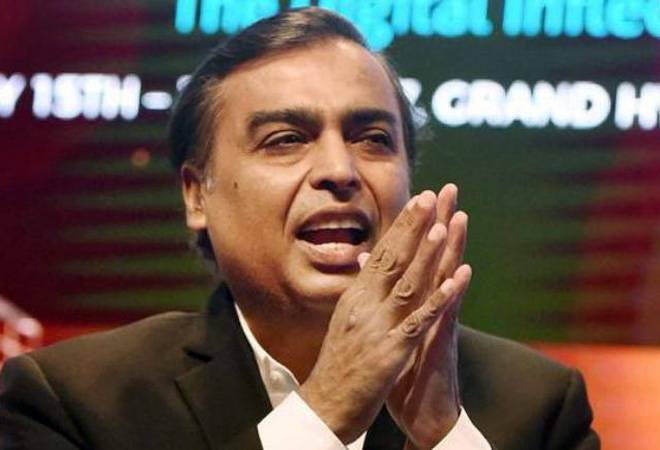 ITC sold its brand John Players and related trademarks and intellectual property to RRL under its restructuring plan, an ITC spokesperson told the news agency.

Meanwhile, both Reliance Retail and ITC did not divulge the financial details of the deal.

According to a report in the Economic Times earlier, RRL procured John Players' assets which include the brand itself and its distribution rights through 750 stores and 65 exclusive franchise outlets for an estimated value of Rs 150 crore.

The report also stated that this acquisition will add Rs 350 crore to the annual revenue of Reliance Retail.

Reliance had earlier this month told the news agency that it planned to increase the number of Reliance Trends Fashion stores across India from 557 currently to 2,500 over the next five years and integrate them with its online business subsequently.

The conglomerate has plans to diversify into e-commerce and grow in fashion as the company's Chairman and MD, Mukesh Ambani is aiming to grab a larger pie of the ballooning Indian consumption appetite amid cut-throat competition with dominant rivals like Amazon.com Inc and Walmart Inc's Flipkart.