Ambani is now worth $68.3 billion, surpassing Warren Buffett's $67.9 billion, according to the Bloomberg Billionaires Index 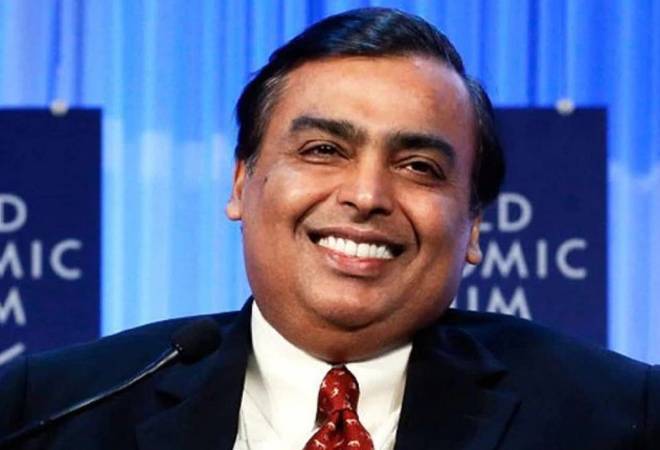 Chairman of Reliance Industries Limited (RIL) Mukesh Ambani has surpassed Warren Buffet in terms of net worth. Ambani is now worth $68.3 billion, pipping Warren Buffett's $67.9 billion, according to the Bloomberg Billionaires Index.

With shares of RIL doubling since hitting low in March owing to a series of investments in the digital unit Jio, Ambani's wealth saw a significant surge amid the coronavirus crisis. He is currently the only Asian tycoon in the exclusive club of the world's top 10 richest people last month, according to the index. Ambani, 63, is now the eighth richest person in the world, and Buffett is ninth.

Ambani recently also emerged as the eighth richest person in the world, according to a report by Hurun Research. Ambani continues to hold the number one ranking as the wealthiest Indian. After sharp losses in the first two months of the market rout, the next two months saw a surge in his fortune on the back of deals worth crores struck by Reliance Industries in selling stakes in its telecom arm, the report highlighted. However, despite the late surge, Ambani's wealth was down 1 per cent compared to pre-COVID levels, it added.