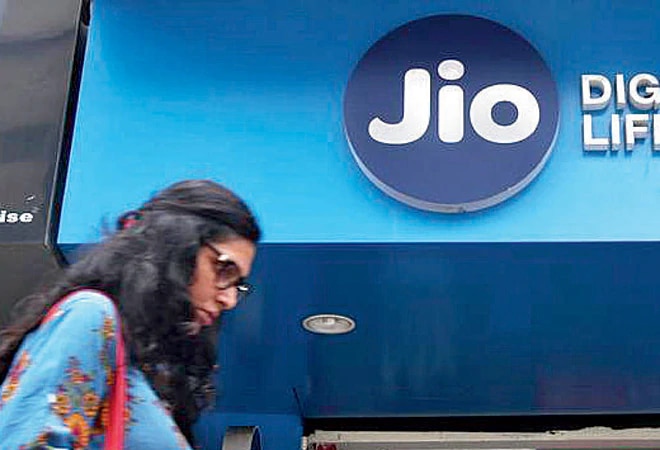 Ambani had recently said that in order to further extend the company's global leadership in connectivity, Jio is now rolling out a high-speed, low-latency optical fibre network to more than 50 million homes and premises. Also, Jio is preparing for rolling out 5G services across India. Ambani said Jio Platforms has built significant capabilities in areas like cloud computing, big data analytics, AI and machine learning, blockchain, AR or VR and IoT.

Meanwhile, RIL may report up to 34 per cent year-on-year drop in September quarter, according to market analysts.  On a QoQ basis, the company may log recovery even though the effects of the COVID-19 pandemic are still visible.  Reliance's take on the recent legal battle between Amazon India and Future Group will also be watched keenly by market analysts.