RIL Q2 results: While earnings numbers were on expected lines, subdued performance by refining business is a worry because RIL's debt has been rising at a rapid pace 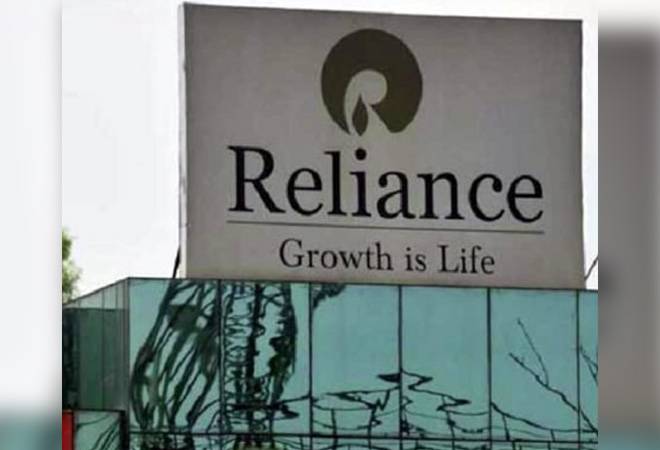 Mukesh Ambani-led Reliance Industries' second quarter results showed the company's debt surged by Rs 4,477 crore to Rs 291,982 crore on the back of capital expenditure of more than Rs 19,095 crore. The oil-to-telecom conglomerate had an outstanding debt of Rs 287,505 crore as on March 31, 2019, RIL said in an exchange filing.

While earnings numbers were on expected lines, subdued performance by refining business is a worry because RIL's debt has been rising at a rapid pace. The rise in debt level demands attention as there has also been a consistent decline in revenue from oil & gas and petrochemical business.

In wake of the rising debt levels, Mukesh Ambani, at the Reliance Industries AGM, had announced that the company will become a zero-net debt firm by March 21. Until 2012, RIL was debt-free on a net basis, but things changed after the company started expanding in telecom, petrochemicals and retail businesses. The petroleum-to-telecom giant witnessed a 438-per cent spike in its gross debt in last one decade.

Meanwhile, the company has reported 18.3 per cent year-on-year (YoY) growth in consolidated net profit at Rs 11,262 crore for the second quarter ended September 30, 2019, helped by a robust growth in retail and digital services businesses. Consolidated net revenue grew by 4.8 per cent YoY to Rs 163,854 crore in July-September quarter of FY20.

Gross refining margins (GRMs) declined for the ninth consecutive quarter to $9.4 per barrel as against $9.5 per barrel in the same quarter last year. In the June quarter, it stood at USD 8.1 per barrel.

In Q2FY20, revenue for the oil and gas segment slipped by 40.2 per cent YoY to Rs 790 crore, impacted by declining volume.

Meanwhile, the revenue of petrochemical business decreased by 11.9 per cent YoY to Rs 38,538 crore from Rs 43,745 crore in the year-ago period, reflecting a fall in prices of petrochemical products.

The debt-to-equity ratio (D/E), which shows how much a company's financing comes from debt or equity, declined to 0.72 per cent in Q2FY20 as compared to 0.85 per cent in Q2FY19 and 0.73 per cent in March quarter. A relatively high D/E ratio is considered as a higher risk to lenders and investors as it suggests that the company has financed a larger amount of its growth through borrowing.