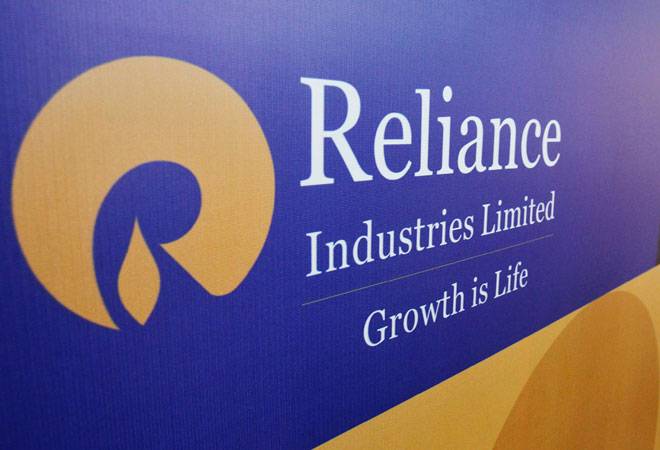 RIL reported a growth of 2 per cent in its pre-tax profit during July-September compared to the preceding quarter. (Photo: Reuters)

RIL reported a growth of 2 per cent in its pre-tax profit during July-September compared to the preceding quarter.

Earnings improved despite a decline in the Singapore benchmark refining margin and decline in the petrochemical product spread, Moody's said in a note.

It has reported highest ever quarterly net profit of Rs 6,720 crore for the July-September period. The company earned $10.6 on turning every barrel of crude oil into fuel during the second quarter of the current fiscal, the highest in the last seven years.

Although RIL's refining margin only improved marginally compared to $10.4 per barrel during first quarter FY2016, it outperformed the Singapore refining benchmark that declined to $6.3 per barrel from $8.0 per barrel over the same period, it said.

RIL's gross refining margins will continue to improve as it completes margin-enhancing projects the petcoke gasification project and refinery off gas cracker, which will enhance the recovery of petrochemicals from the refinery off gases that are currently being used as fuels.

"We expect RIL's margins will improve by at least $2 per barrel on completion of these projects," Moody's said. Gasoline forms a major proportion of RIL's product portfolio while that of fuel oil is negligible.

During the second quarter, fuel oil cracks declined significantly while gasoline cracks largely remained stable as compared to the first quarter, resulting in RIL's gross refining margin (GRM) outperforming the benchmark refining margin by $4.3 per barrel - the highest in the last six years.

Pre-tax profit for the petrochemical segment improved by 8 per cent quarter-on-quarter despite softening product spreads as RIL's production increased by 7 per cent.

"We expect petrochemical spreads to remain soft over the next 12 months in line with our expectation of a slowdown in growth in the global economy including India and China."

Moody's said that the earnings of the upstream oil and gas segment continued to deteriorate with a 70 per cent decline as production levels and oil prices remain weak.