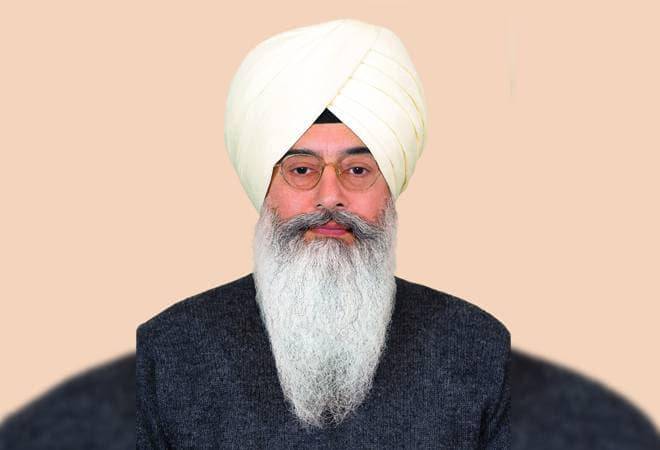 Talwar has told Sebi that even though its Religare investigation via forensic audit firm MSA concluded fund diversion and large scale irregularities and illegalities, the probe did not lift the corporate veil to disclose the ultimate beneficiaries of the diversion.

Advocates & Solicitors Kartikeya & Associates-representing Talwar-have submitted to Sebi on 29 May, 2019 that, "...the persons who have benefitted the most and/or on whose instance the said illegalities and irregularities were and/or have been committed have yet not been identified. Please note that the persons and/or the shadow promoters of REL, RFL and their other group companies is one Gurinder Singh Dhillon (GSD/Babaji) and his family".

Sebi's original investigation against alleged fund diversion at Religare Enterprises & Religare Finvest was triggered by Talwar's primary complaint to RBI (later forwarded to Sebi) dated 12 April, 2017. In his complaint, Talwar had informed RBI about alleged "irregularities and illegalities committed by the promoters and/or board of directors" of the two companies. RBI forwarded the complaint to Sebi which ordered the probe via MSA.

Talwar's complaint to Sebi has also levelled a grave charge of a serious conflict of interest among Religare's then board  members. "...the fact that the companies shared common directors to the GSD family as well as were all run by GSD followers eg. Just a quick review would point to the fact that during the diversion of funds, Vitoba, Platinum and Devera entities to which fund were diverted would reveal that Yuvraj Narain Gorwaney alias Mithu is on the board of these companies-not only is Yuvraj...the secretary of RSSB, he also sits on the board of Logos Holding along with GSD and Shabnam Dhillon. Many such associations exist between the entities named and GSD family."